Dienhart: What I'll be watching at Michigan State fall practice 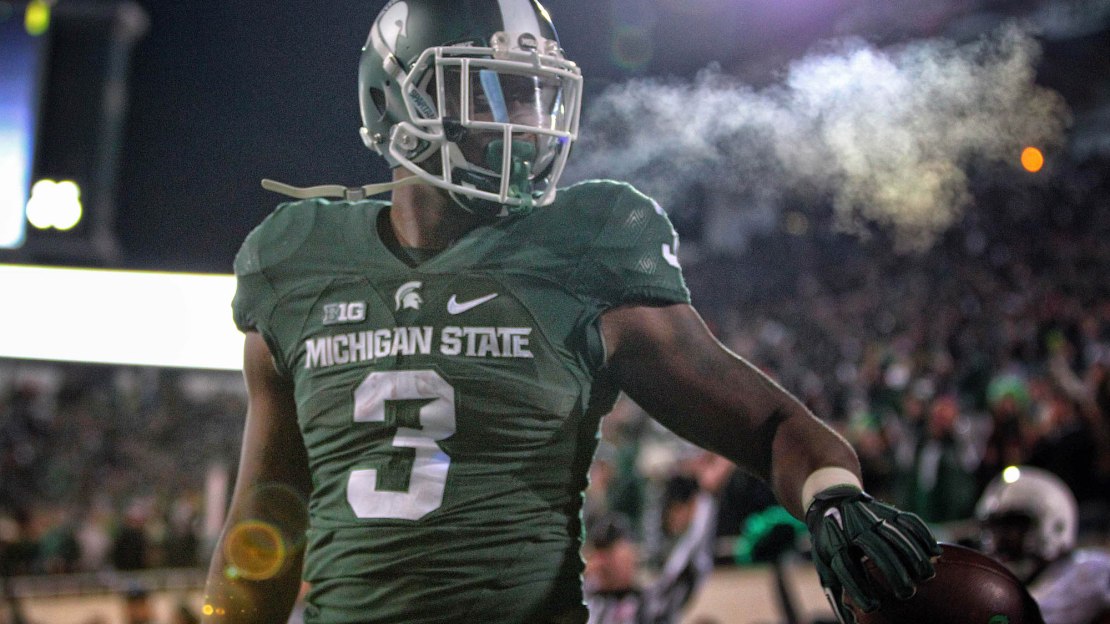 The page on 2016 can?t be turned quickly enough in East Lansing. It?s time to move on and forget a very forgettable season for the Spartans, who are coming off a confounding campaign in which they went from a 12-2 mark and playoff spot in 2015 to a 3-9 record in 2016. It was an epic plummet for this proud program.

The Spartans had many issues in 2016, including inconsistent quarterback performance and spotty play in the trenches on both sides of the ball. Add it all up, and Michigan State endured its first losing season since 2009. And it was the first time the program missed a bowl since 2006. Mark Dantonio and company will move ahead, but they have work to do.

1. Quarterback. Is Brian Lewerke dialed in? The Spartans struggled at this position a year ago. Lewerke?s season was undone by injury. But he has been bequeathed the starter by the staff. Can Lewerke take the proverbial next step in his development? And more to the point: Can he be a difference-maker? The vets who could push Lewerke are fifth-year senior Damion Terry and redshirt freshman Messiah deWeaver.

2. Pass rush. Who will bring the heat off the edge? This is difficult to believe, but MSU ranked last in the Big Ten in 2016 with a measly 11 sacks. That was the lowest total in the Mark Dantonio era and a stark contrast to the 37 notched in 2015. End Demetrius Cooper needs to be a stud. Who will help Cooper?

3. Secondary. The unit was dubbed the ?No Fly Zone? during the program?s recent glory days. But it crashed last season. Justin Layne and Tyson Smith are options at corner. Layne dabbled on offense last year, too. No more. He may be a stud. True freshman Josiah Scott may be a cog. Can Grayson Miller and Khari Willis be difference makers at safety? No doubt, not having S Montae Nicholson and CB Vayante Copeland hurts this unit.

4. LJ Scott. If Michigan State is going to get back on track and return to the bowl business, Scott will need to have a productive season. He is flying under the radar a bit in a Big Ten that has some good backs, including Penn State?s Saquon Barkley, Northwestern?s Justin Jackson, Ohio State?s Mike Weber, Iowa?s Akrum Wadley and Minnesota?s Rodney Smith, among others. Getting pushed by Gerald Holmes and Madre London should help Scott, who ran for 994 yards last season.

5. Leaders. Sometimes it?s difficult to detect this on the practice field, but the Spartans need some leaders within their ranks after an offseason of tumult after an ugly 3-9 mark in 2016. Guys like Brian Allen, Chris Frey and Gerald Holmes are likely leaders.