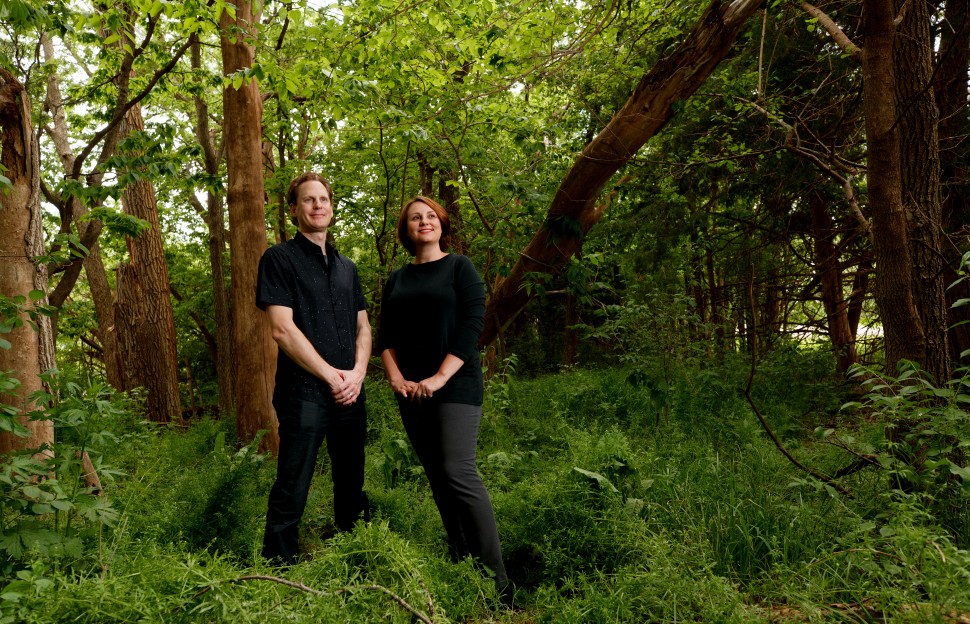 Listen, we understand that it?s summer, and you probably have a lot on your plate: backyard BBQs, pool parties, maybe even a little beach bumming if you can get down to the shore. But while you?re out there having fun in the sun, remember to take along a good read.Need a suggestion? Every week this summer, BTN LiveBIG is bringing you our top picks written and/or edited by the faculty, staff, students and alumni of our 14 great universities. So, go out there and work on your tan; just don?t forget to pack a BTN Book Club suggestion in your beach bag.

Much hay is being made about whether or not our government will be building a wall along the nation?s southern border. We?re not here to discuss the ramifications of that particular undertaking, but it is worth noting that it wouldn?t be the first protective wall the US has erected.

The first great American wall wasn?t built to keep people out; in fact, you could walk right through it. It was a wall of trees meant to alleviate the wind-borne devastation of the Dust Bowl, originally called the Great Plains Shelterbelt Project.

In their new book Conserving the Dust Bowl: The New Deal's Prairie States Forestry Project, University of Nebraska-Lincoln professors Sarah Thomas Karle and David Karle outline both the hardships that the Dust Bowl brought and the immense efforts of the federal government to counter the effects of the environmental disaster.

A perfect storm of factors led to the events of the Dust Bowl in the 1930s. WWI had driven grain prices high, spurring farmers to plow and sow ever-larger acreages with the aid of mechanization in the form of gasoline tractors and reaping combines. When a severe and extended cyclical drought returned coupled with high winds, it was more than the plains could handle. Top soil was whipped up into ?black blizzards? that blotted out the sun and buried homes, buildings and farms.

Barely into his first term, President Franklin Roosevelt implemented a broad swath of programs aimed at feeding the needy, reducing the environmental damage and stabilizing the agricultural and economic calamity. 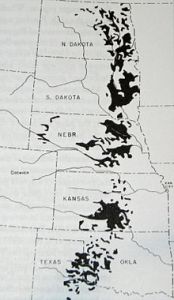 The Great Plains Shelterbelt was an ambitious project to create a windbreak of trees across the interior of the US. Between 1934 and 1942, the United States Forest Service planted some 220 million trees in over 30,000 shelterbelts, from the Canadian border to the Brazos River. The trees slowed the velocity of the wind and reduced moisture loss which helped triage the damage as more sustainable farming practices were rolled out through the region.

The Shelterbelt program was not only shrewd, say the authors, but a natural extension of the growing environmental conscience of the nation. For his part, FDR saw the need for land stewardship as inextricably linked to the American way of life. Farmers, he saw, as those stewards.

Though viewed with much skepticism from the start and requiring no small amount of politicking, the plan?s successes reached far beyond its intended results. As the Dust Bowl ran concurrently with that other national nightmare, the Great Depression, the Shelterbelt program put thousands of people back to work. And for the landscape architects, who clambered for the good jobs available, it was a chance to head west, along the way developing new techniques and aesthetics.

Ultimately, the Shelterbelt - and other policies and programs arising from the Dust Bowl - has had a lasting impact, not just on the topography of the Great Plains, but the way we as a nation view our relationship with the land we call home.