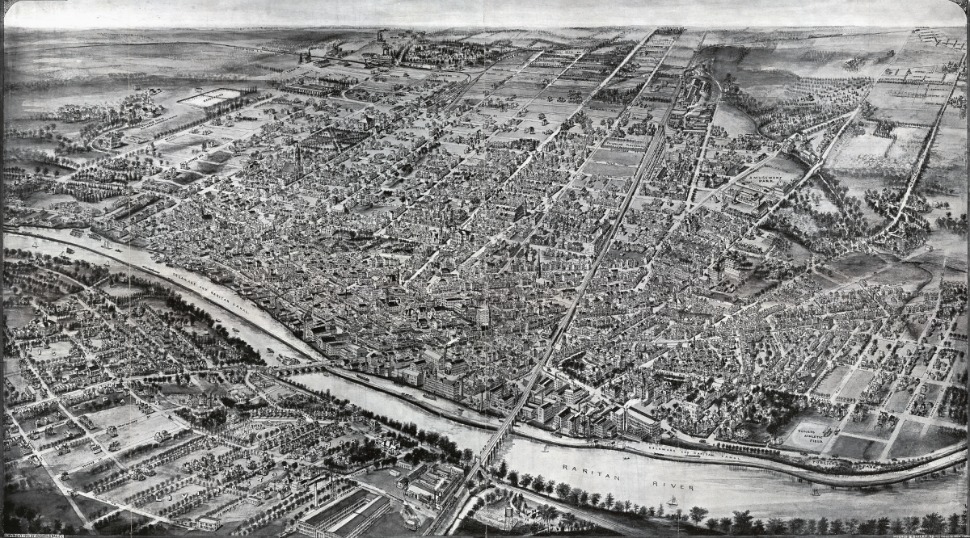 Listen, we understand that it?s summer, and you probably have a lot on your plate: backyard BBQs, pool parties, maybe even a little beach bumming if you can get down to the shore. But while you?re out there having fun in the sun, remember to take along a good read.Need a suggestion? Every week this summer, BTN LiveBIG is bringing you our top picks written and/or edited by the faculty, staff, students and alumni of our 14 great universities. So, go out there and work on your tan; just don?t forget to pack a BTN Book Club suggestion in your beach bag.

Rutgers University is one of the oldest institutions of higher learning in the United States. Chartered in 1766 as Queen?s College, Rutgers is one of the original ?colonial colleges? along with schools like Harvard and the College of William and Mary.

But the university is, of course, predated by the town that it calls home: New Brunswick. On the banks of the Raritan River, New Brunswick is a city that has lived many lives as the centuries have ticked by, from an important agricultural port to an industrial engine to the embodiment of the new economy.

Those many lives are charted in the book New Brunswick, New Jersey: The Decline and Revitalization of Urban America by Rutgers professors David Listokin, Dorothea Berkhout and James W. Hughes. 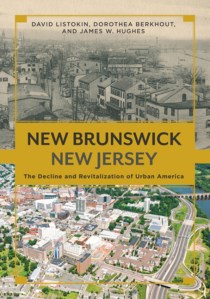 The New Brunswick of today is vastly different from the city that once saw small flatboats loaded with agricultural commodities depart for the large shipping centers of the Atlantic Coast. It is still different from the smokestack-dotted city that birthed such modern global businesses as Johnson & Johnson.

Today?s New Brunswick is a health care and education powerhouse. Johnson & Johnson, Bristol-Myers Squibb and several major medical facilities call the city home along with the state?s flagship public university. Together these industries employ a large and well-educated urban population.  So why then did New Brunswick not suffer the fate of other cities of industry like Detroit or Newark?

The authors? outline the city?s decades of concerted planning and projects that helped transform the local economy and the look of the city. From the establishment of the downtown theatre district to the growth of Rutgers, the New Brunswick strategy is presented alongside the larger story of urban revitalization in the US.

While the tone is largely positive, space is given to discuss the perceived negative effects of urban renewal, such as the demolition of structures considered landmarks and the displacement of more vulnerable populations.

Overall, New Brunswick stands as a paragon for other cities faced aging infrastructure and industry and shifting demographics. The case is made that, with careful consideration and adaptability, cities can retain their relevance in the face of changing times.