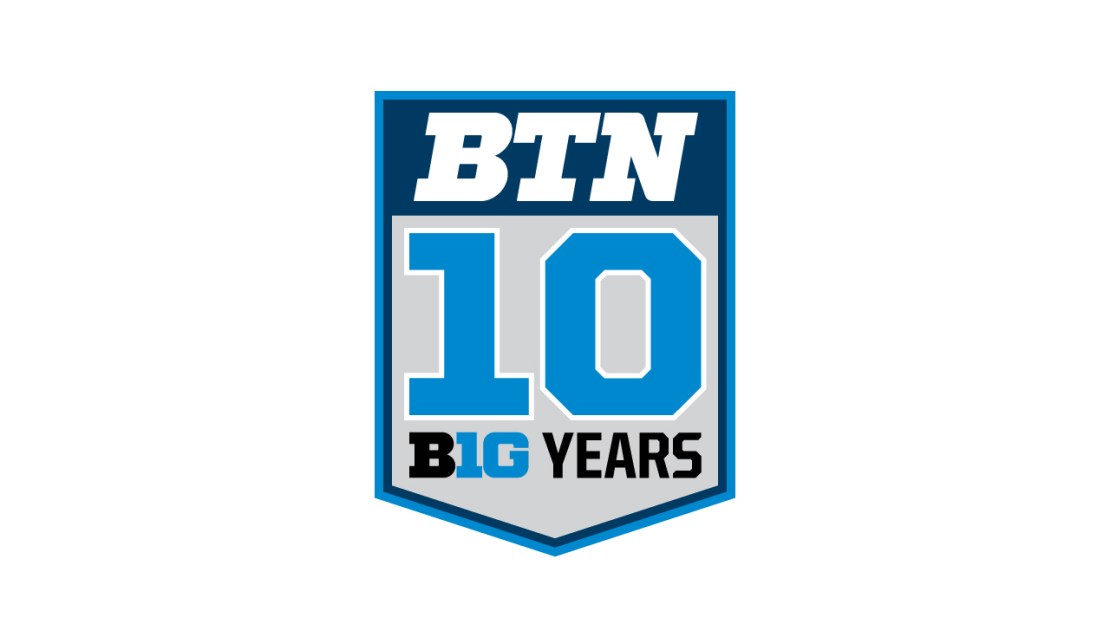 As the Big Ten Network prepares to celebrate its 10th anniversary in August, BTN president Mark Silverman today announced what lies ahead of the network at Big Ten Football media days.

A few fresh faces will appear in BTN studios this fall, including Braylon Edwards, James Laurinaitis and Corey Wootton. Edwards is a former Biletnikoff Award winner at Michigan and No. 3 overall pick in the 2005 NFL Draft. Laurinaitas is a former Butkus Award winner at Ohio State and was a second-round pick in the 2009 NFL draft before a productive eight-year career and Wootton was a first-team All-Big Ten defensive end at Northwestern and six-year NFL veteran.

Lisa Byington, a respected reporter, play-by-play voice, studio host for the Big Ten Network, will also become the first woman in BTN history to provide play-by-play for a football game. Byington will be on the call when Bowling Green visits Northwestern on Saturday, Sept. 16.

As consumer habits continue to evolve, BTN will look to create content for non-BTN platforms, including: