How a Wisconsin father and son told the tale of history's heretics: BTN LiveBIG 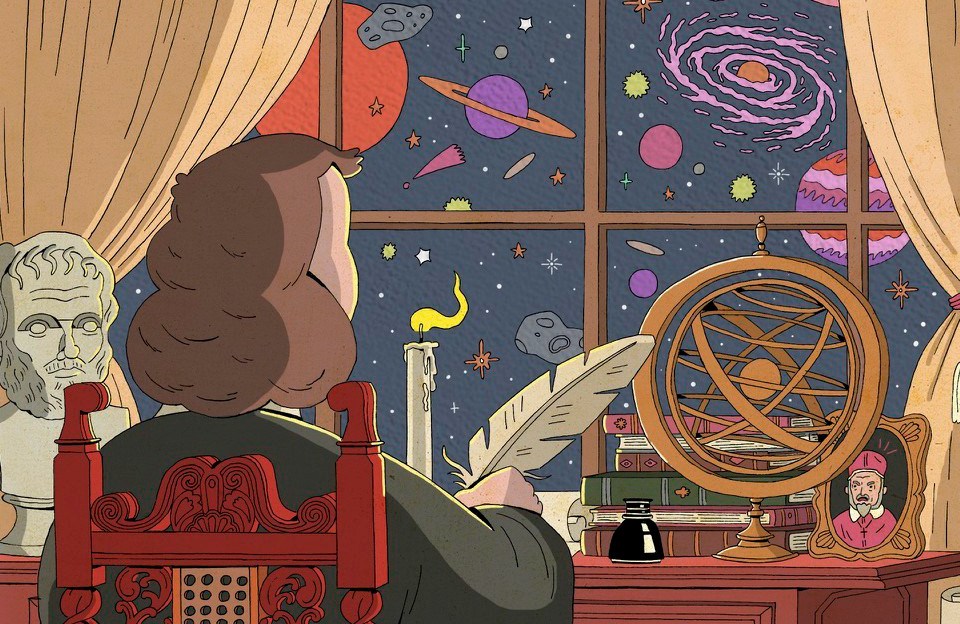 The posts here in the LiveBIG section of Ye Olde BTN can get downright nerdy whether we're discussing life on other planets, prosthetics, archaeology, you name it.

But we may be outdoing ourselves with this one: a comic book about philosophy called Heretics! The Wondrous (and Dangerous) Beginnings of Modern Philosophy. 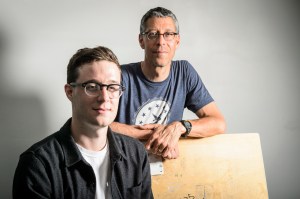 It's a father and son project from Wisconsin philosophy professor Steven Nadler and Ben Nadler, a Chicago-based freelance illustrator.

The comic covers what the author and illustrator is described as both "the most brilliant period in philosophy's history" and profiles "the dangerous thinkers who laid the foundation of modern thought." Well-known philosophers like Descartes and Galileo are featured along with figure more familiar to, well, college students like Leibniz and Bruno.

For Steven Nadler, the book's subjects are in his area of expertise. He's a prolific author of several books on philosophers as well as Pulitzer Prize finalist Rembrandt's Jews. He's also the William H. Hay II Professor of Philosophy at Wisconsin and a former editor of the Journal of the History of Philosophy.

Ben, on the other hand, confesses to less than robust knowledge on the topic.

His dad's work had always gone over his head, Ben says. With this project, he had to understand it or the book wouldn't get made. His dad bought him a copy of Bertrand Russell's "History of Western Philosophy."

"Did you read it?" his father asks.

"I flipped through it," Ben says. "It didn't have any pictures."

g to draw biographical comics about philosophers, and another to try to illustrate Leibniz's concept of "monads."

Steven: Yes, I do remember your panicked phone call asking me what the hell a monad is. We had to give a lot of thought to how to depict a monad visually, and I checked in with various colleagues to see if they had any ideas. Everyone was kind of stumped. I think you came up with the best solution. The other tough challenge was how to illustrate a person's soul (as distinct from their body). Again, I think you did a great job with that visually.

Check out a sample chapter at The Atlantic or read the introduction to the book at the Princeton Press site.