They're back! Big Ten stars put off 2017 NBA Draft, return to school 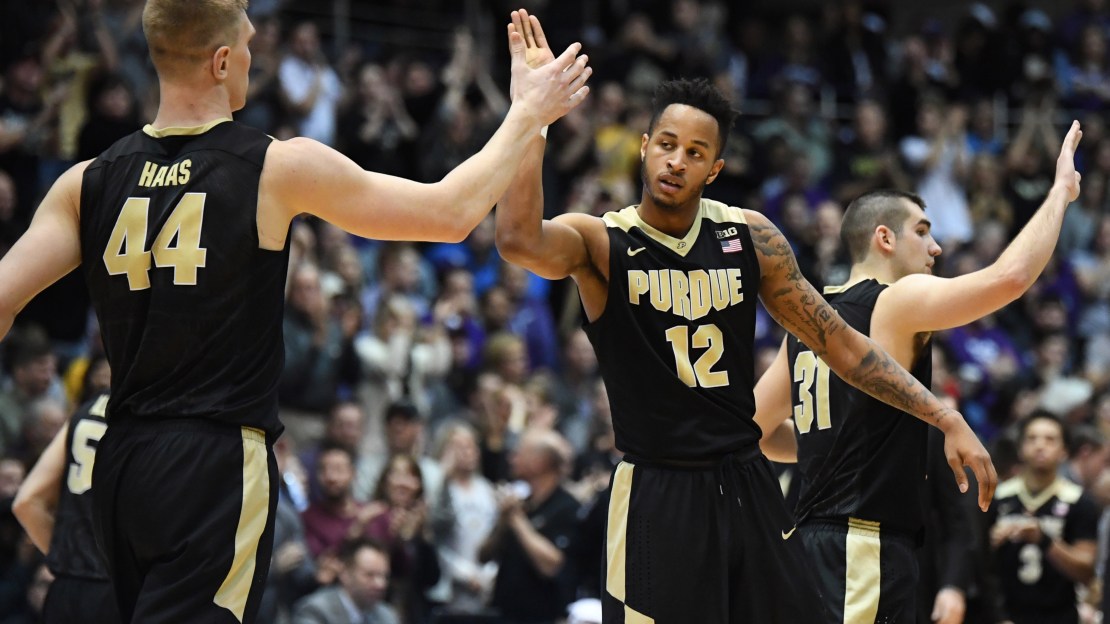 Wednesday is the deadline for players who declared for the 2017 NBA Draft, without hiring an agent, to withdraw their names and return to school.

While several former Big Ten stars are off to the draft early, including Indiana's O.G. Anunoby and Maryland's Melo Trimble, to name a couple, there are plenty who will return to school for at least one more year.

Here's a chronological look at the returnees (this list will be updated):

Year 4 ? comin' for it all. pic.twitter.com/WseyMNdkWx

Yup ain't getting rid of me that fast ?? pic.twitter.com/P4nvWtNWya

He's BACK!
Justin Jackson set to return to Maryland for sophomore season.https://t.co/bfrz54eEVm pic.twitter.com/wqJ1ecs38Y