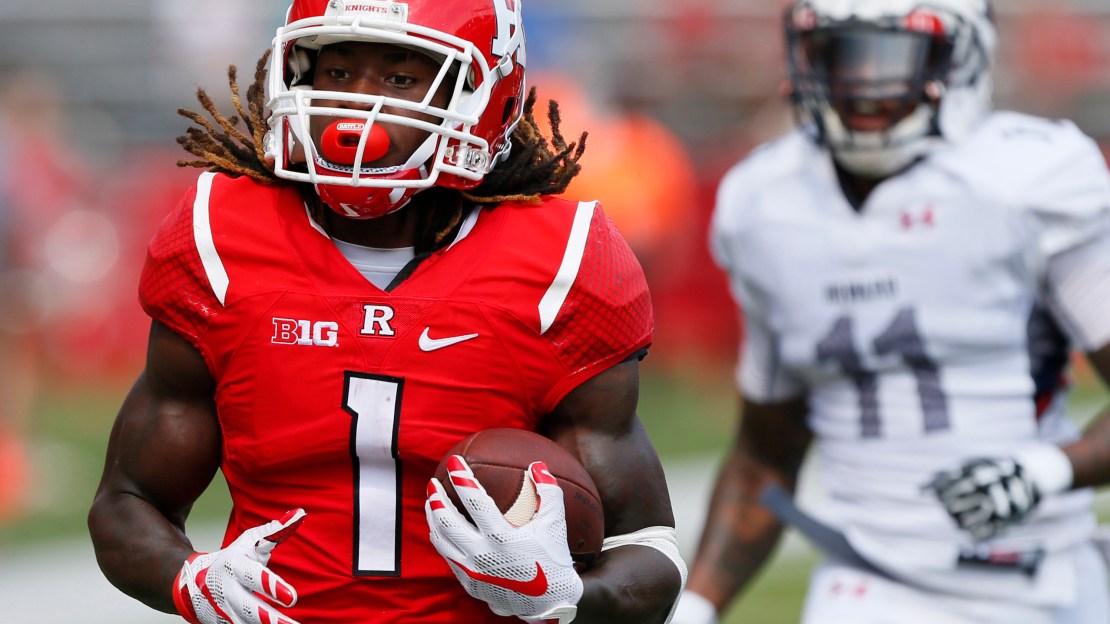 Chris Ash is continuing to put his stamp on Rutgers as he rebuilds the program in Year Two. Last season, the problems were many on both sides of the ball. How bad was it in 2016? After a 2-1 start, the Scarlet Knights finished the season with nine losses in a row. RU got shutout four times.

Change is in the air. Ash brought in former Minnesota coach Jerry Kill to run the offense; he will be the eighth offensive coordinator in the past eight years under three head coaches at Rutgers and the second under Ash. Another coaching move: DB coach Bill Busch has added co-defensive coordinator duties to join Jay Niemann in running the defense.

A difficult schedule awaits the Scarlet Knights. Here is a look at Rutgers? 2017 schedule.

Toughest non-conference game: The season-opening visit from Washington on Friday night Sept. 1 will be daunting. The Scarlet Knights got an up-close look at the Huskies last year, losing 48-13 in Seattle as U-Dub went on to earn a playoff bid. Chris Petersen will have another good team in 2017.

Toughest conference game: Lots to choose from with games at Nebraska, Michigan and Penn State plus home games vs. Washington and Ohio State. But let?s go with the trip on Nov. 11 to Penn State, which may be the Big Ten favorite. The Nittany Lions are 25-2 all-time vs. the Scarlet Knights, winning the last 10 encounters. RU last beat PSU in 1988, taking a 21-16 decision in State College, Pennsylvania. As Big Ten opponents, the Nittany Lions have outscored the Scarlet Knights, 80-13.

Who they don?t play: Rutgers catches a break by missing Minnesota, Wisconsin, Iowa and Northwestern.

Easiest game: The Big Ten doesn?t want its schools playing FCS foes. But the Scarlet Knights will play Morgan State on Sept. 16. A building Rutgers program needs all the victories and confidence it can get. And with wins likely difficult to come by in 2017, this will be a good chance for Rutgers to notch a victory ? and have a good time doing it.

Best chance to be upset: Rutgers may not be favored often in 2017. But it should be when Purdue visits on Oct. 21. But the Boilermakers figure to be coached better than they have been since the Joe Tiller era. And they have a veteran QB in David Blough. Plus, Purdue may be playing well when it rolls into Rutgers for the first time ever. Be wary, Scarlet Knights.

Best chance to pull an upset: The Scarlet Knights may be able to top visiting Michigan State in the season finale on Nov. 25. Questions loom over the Spartans, who are coming off a sobering 3-9 season and missed a bowl for the first time since 2006. MSU has won all three meetings between these schools since Rutgers joined the Big Ten, outscoring RU 125-27.

Must win: If Rutgers wants to move up the pecking order in the Big Ten East, it needs to take care of business at home. And that means beating Maryland on Nov. 4 in a game that will be played in Yankee Stadium. Word of warning: The game is sandwiched between trips to Michigan and Penn State. Still, RU needs to find a way to topple the Terrapins. Maryland has won two of the three meetings since the schools joined the Big Ten together in 2014, with the Terps taking the last two games. Rutgers forever will be measured with Maryland. And it needs to get the upper hand.

Bye week: This comes on Oct. 7, after Rutgers has played five games. The Scarlet Knights will know a lot about themselves as they pause, having played Washington, Nebraska and Ohio State.