How Rutgers is investing in 'Future Scholars': BTN LiveBIG 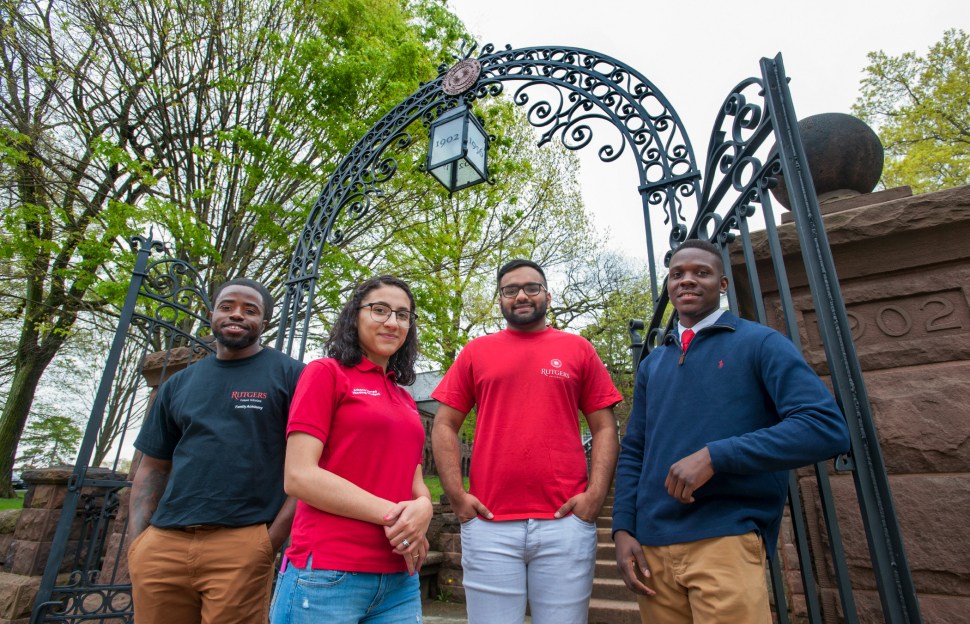 College graduations are momentous for countless reasons. So there?s little doubt Rutgers University?s 2017 ceremony holds a unique and special place in the hearts and minds of all those graduating. But this year?s commencement stands out for a select few of this year?s graduates as 2017 marks the first Rutgers Future Scholars class to claim their diplomas.

This innovative program has, since its inception in 2008, provided a pathway to college for some 1,800 students from lower income communities, all of whom are the first in their families to attend an institute of higher learning.

The program?s inaugural class began in 2008 when the students were in seventh grade and continued through their high school years. If a student chose to attend Rutgers and was accepted, the university paid the student?s tuition bill. (Future Scholars is funded primarily via corporate and individual donations.)

Of the 75 students graduating in the 2017 class, 55 will walk in Rutgers commencement ceremonies this spring.

Students in the Rutgers Future Scholars program are selected from applicants applying to the school?s New Jersey campuses in New Brunswick, Newark, Camden and Piscataway. (Limited eligibility is open to applicants from Rahway as well.) This aspect was borne of the realization that few Rutgers students hail from the communities their campuses call home.

?We focus on the ?if only? students - those who teachers say could excel if only they had the opportunity or financial means,? says Aramis Gutierrez, the program?s director, speaking with Rutgers Today. ?Beyond academic aptitude, we look for students with leadership skills or who are engaged in community service.?

While enrolled in Future Scholars, students attend college-level courses co-taught by university professors and specialized instructors. Those classes are supplemented by after-school courses, summer programs and internships, many of which are paid. Students are also encouraged to give back to the program by becoming peer mentors to other, more junior Future Scholars.

For Marcellus Hill, who is graduating from Rutgers-Camden with a degree in health sciences, Future Scholars is not just a chance for single students to succeed beyond personal expectations, but for whole communities to excel.

?I tell current scholars to take full advantage of this opportunity to be a pioneer and set a new culture for their families - one of achieving higher education.?