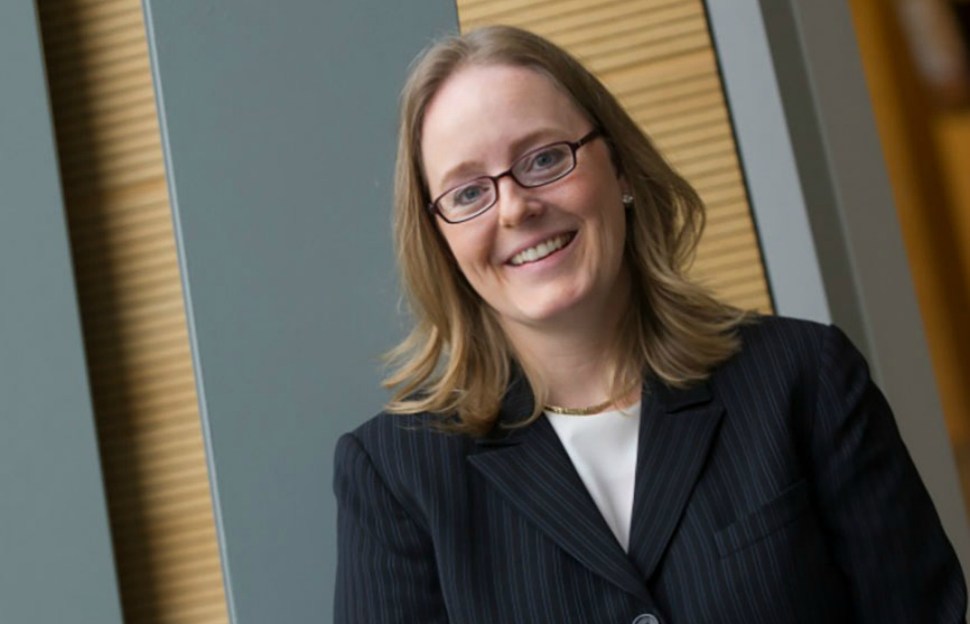 On February 19, a Space-X rocket was loaded at Kennedy Space Center, bound for the International Space Station and carrying, among other things, 40 mice.

The mice were under the direction of Dr. Melissa Kacena, associate professor of orthopedic surgery at Indiana University School of Medicine. Dr. Kacena is examining if a new treatment for bone healing will be effective in the weightlessness of outer space, and the mice are her test subjects.

Dr. Kacena currently has a patent pending for a bone-healing agent. If the tests in outer space prove that her formula can better heal injured limbs compared to what?s currently on the market, then soldiers, astronauts and others who suffer horrible injuries to their limbs may soon have a stronger way to heal them.

The animals were split into four groups of ten. One group was sent into space without any modifications at all; the others all underwent a procedure, removing a fraction of their femurs. To test healing methods, a group of the doctored mice were given saline as a control, another was given a drug that orthopedic surgeons currently use, and the last was given the drug Dr. Kacena?s team developed.

The goal is to see how the results differ in spaceflight, as putting pressure on wounded limbs can have tremendous ramifications.

?Some of the bone healing drugs we test in animals that work really well, part of the way that they work is enhanced by weight bearing,? Dr. Kacena said. Animals try to walk immediately following their surgery. This can lead to inaccurate test results as it?s not clear whether it?s the drug or the walking that?s accelerating healing - something the Indiana team is trying to account for by doing testing within the weightlessness of space.

?The animals, because they are getting up and walking, are actually making the drug appear to work better than it would,? Kacena added. ?The drug we are testing, doesn?t work that way. There is no weight bearing mechanism [to activate]. So I think (our drug) will prove to do equally well or better in space, while I think the current drug won?t do as well. We are trying to use space as a new model to test these drugs so hopefully we can determine whether a drug would be better for humans.?

The trip was a long time coming for Dr. Kacena and her peers. In 2013 they were approached by the U.S. Department of Defense to examine the impact of bone healing for its soldiers with blast injuries. However, the mice study was delayed several times due to a pair of lift-off explosions. Finally, in February, the trip took flight.

Because they were not in space with their subjects, Dr. Kacena and the rest of her team had to rely on NASA?s finest to run their study.

?I?ve been impressed with the astronauts that serve as our hands in space,? Kacena said. ?And for them running 100 different experiments all at the same time, I?m just in awe that they become so technically proficient at so many things that they have to do on a regular basis. I think that they did a great job on our experiment. Kudos to them for all their training. Space flight experimentation is very hard because there are so many moving parts, so many changes all the time.?

In March, astronauts at the International Space Station sent the bone samples from the 40 mice back towards Earth. In the coming weeks, Dr. Kacena and her team from IU will meet at Fort Detrick in Maryland with her collaborators from NASA and the U.S. Army Medical Research and Materiel Command to take out the tissues and see what became of their test.