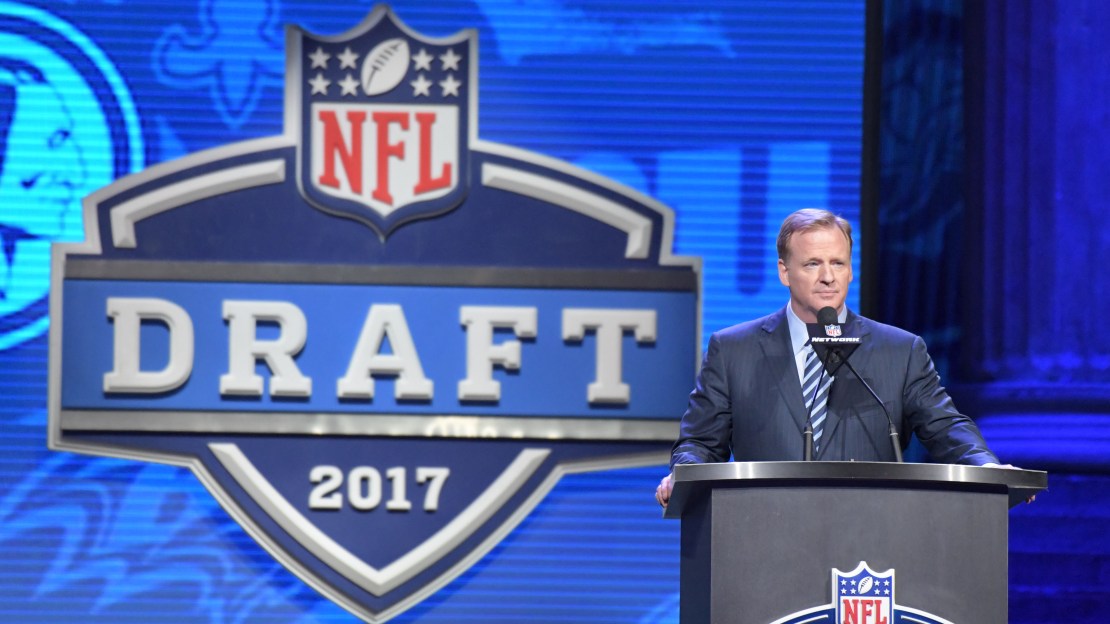 The Big Ten enjoyed success in the opening round of the 2017 NFL draft with seven selections. It was the most for the conference since it had the same number in 2006.

The first Big Ten player off the board was Ohio State cornerback Marshon Lattimore, who went No. 11 overall to the Saints. Buckeye safety Malik Hooker went No. 15 to the Colts and then cornerback Gareon Conley made it three Ohio State defensive backs in succession when he was tabbed No. 24 by the Raiders.

Michigan?s safety Jabrill Peppers went No. 25 to the Browns and then teammate and defensive end Taco Charlton went No. 28 to the Cowboys. Two Wisconsin players closed the first round for the Big Ten, with linebacker T.J. Watt going No. 30 to the Steelers and offensive tackle Ryan Ramczyk going No. 32 to the Saints.

Since 2007, Ohio State leads all Big Ten teams with 16 first-round picks. Wisconsin is second with eight followed by Michigan with six and then Illinois with five and Iowa with four. The only Big Ten team without a first-round selection since 2007 is Indiana, which last had a Round One pick in 1994.

The Big Ten still hasn?t had a quarterback picked in the first round since 1995, when Penn State?s Kerry Collins went to the Panthers. Twenty-six Big Ten signal-callers have been tabbed since Collins was selected. The Big Ten quarterback with the best shot to be picked this year is Iowa?s C.J. Beathard, but he looks like a late-round selection.

Here is a look at the Big Ten?s first-round picks since 2007.