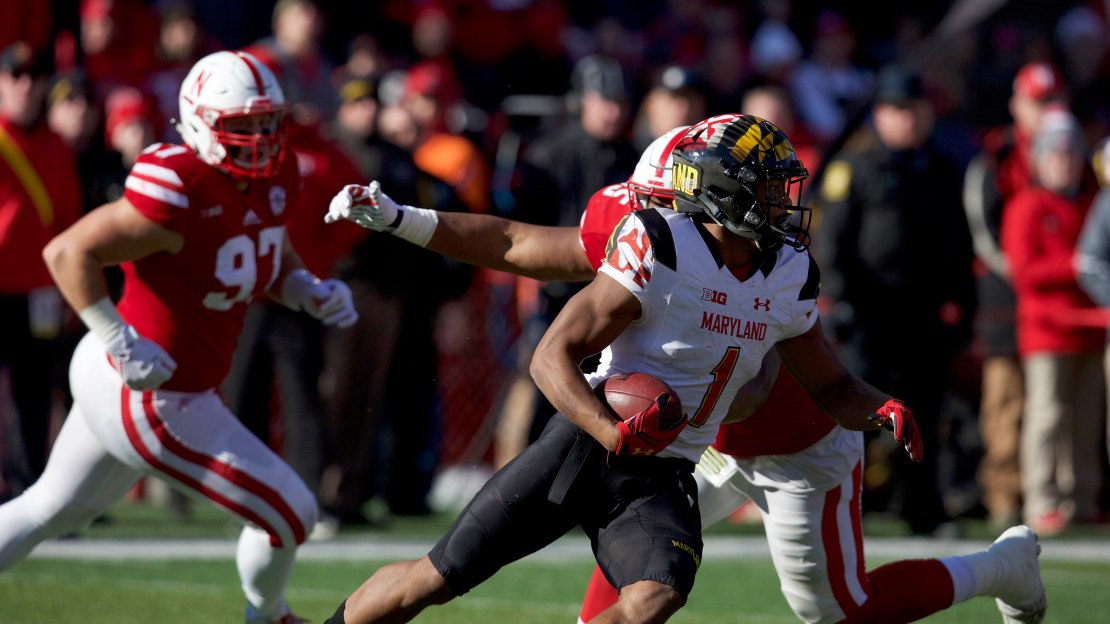 The momentum continues to build at Maryland, where DJ Durkin has one of the fastest-rising programs in the Big Ten. He is adding talent at a break-neck pace as he continues to refine the roster and build toward a breakout season.

But work remains to be done if Maryland wants to move up the pecking order in the rugged Big Ten East. Now, the Terps look to take the proverbial next step in their evolution under Durkin.

Here are five observations from the Terrapins? spring game.

1. The offense continues to evolve. First off, the attack is moving at a rapid pace, once again. Huddle up? Forget it. This offense operates at a high tempo. And, it?s fun to watch. The offense got off 72 plays in the spring game even though the contest was played with a running clock.

2. There is potential at quarterback. North Carolina transfer Caleb Henderson looks to be the front-runner but was out with an ankle injury. Prior to the mishap, Henderson showed poise. He is experienced and knows the offense after sitting out last season. Tyrrell Pigrome and Max Bortenschlager settled in and had their moments in the spring game. It?s vital the quarterback slot settles down, as it has been too inconsistent of a position for too long. Things should get interesting when freshman Kasim Hill arrives.

3. There are some good options at wideout. DJ Turner looks ready to have a nice season. The guy was a star in the spring game on Saturday, catching six passes for 126 yards. Taivon Jacobs also looked good. And D.J. Moore is a No. 1 option. Plus, keep an eye on former running back Jacquille Veii, who looked good in the spring. Bottom line: The Maryland signal-callers will have some good targets to throw to this fall, as this offense continues to evolve.

4. The depth at running back is good. There will be no shortage of options in the ground game, as Maryland has the likes of Lorenzo Harrison, Ty Johnson and LaDerrien Wilson. And these backs will work behind an offensive line that has potential but must keep improving for the attack to move forward. Speaking of the o-line, the staff has been pleased with Sean Christie, a spring surprise. He will help at guard. Durkin knows his team?s work in the trenches must get better.

5. Keep an eye on the linebackers. This is an area that needs to improve. The ?backers have to be more physical and athletic if this defense wants to take the next step. Isaiah Davis had a solid spring and could be a key guy playing with Jermaine Carter Jr. Davis is the brother of former Terp and current NFLer Sean Davis. JC Nick Underwood is another intriguing option, as Shane Cockerille was out in the spring dealing with issues.