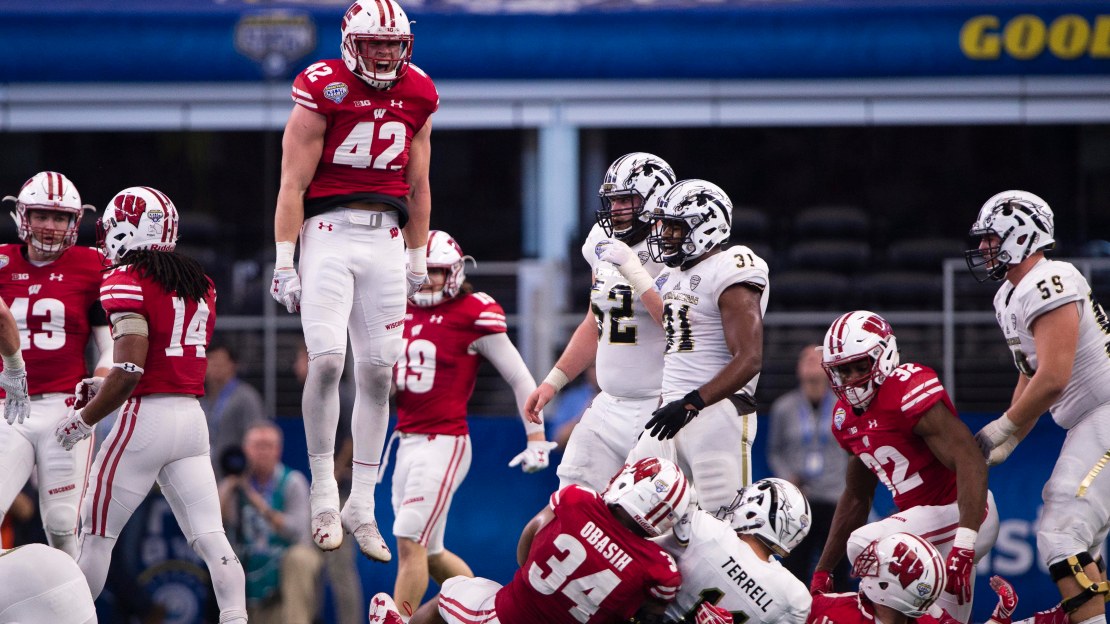 The 2017 NFL Draft begins on Thursday in Philadelphia. And, many Big Ten players will be selected. After surveying the mock draft of CBSSports.com, here is a ranking of the Top 50 Big Ten NFL draft prospects.

The top seven players all have a good shot to be picked in the first round. And-who knows?-maybe Michigan?s Jabrill Peppers will sneak into Round 1.

Speaking of Peppers, it?s interesting to note that Michigan has 17 players among CBSSports.com?s Top 50. No other Big Ten team comes close to matching that total.

The team that won the Big Ten East in 2016, Penn State, has three in the Top 50. Big Ten West champ Wisconsin has five players in the Top 50 with two likely first-round selections. Each school except Rutgers has at least one player in the Top 50.