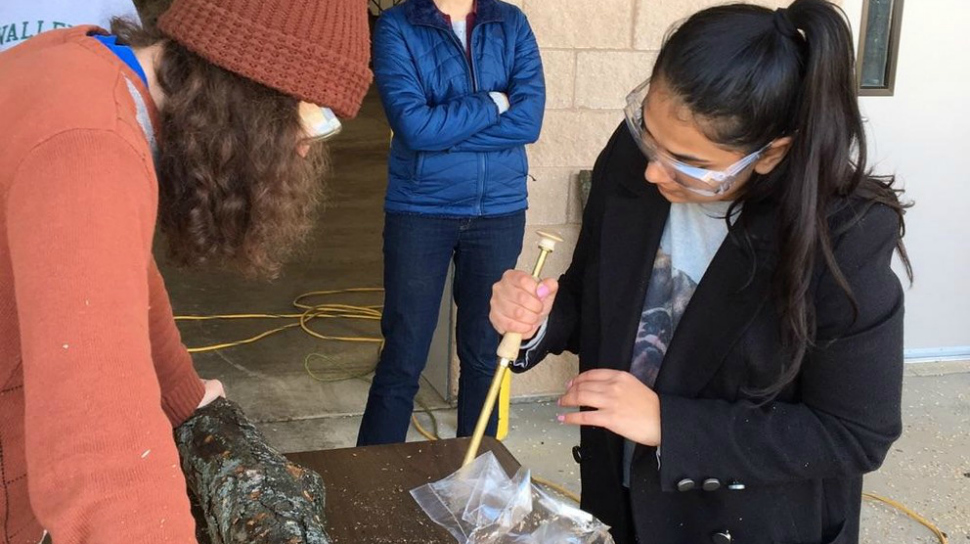 Mumbai is a city of riches, but it is also a city plagued by vast economic disparity and abject poverty. Among the hardest hit of its residents are women and children who suffer from chronic unemployment, malnutrition and homelessness.

For Penn State student and Mumbai native Aarushi Rana, it?s a situation begging for action. To that end, the economics major is launching an innovative and ambitious project meant to empower and employ Mumbai?s hardest hit communities. But her plan doesn?t draw solely from her economics studies. In fact, Rana is making the most of her minor? in mushroom science and technology.

?Studying international development in economics made me want to link it to the major problems in my country and help eradicate issues such as poverty," says Rana, speaking with the Penn State news service. "I thought growing mushrooms could be one of the ways to achieve my goal.?

Rana?s plan is to open a mushroom cultivation facility just outside of Mumbai in the densely-populated city of Panvel. In mushrooms, such as oyster and button varieties which thrive in the local climate, she sees a source of employment and income for the residents of region. The facility will employ an all-female workforce, teaching women the ins and outs of mushroom farming and giving them the resources to sow their own crops at home.

?Oyster mushrooms don?t require complicated conditions to grow, so these women could grow mushrooms in their backyards for their families," says Rana.

While mushrooms are not a traditional staple of Indian cuisine, it is Rana?s hope to educate Indians on their nutritional value as they are rich in antioxidants and vitamins crucial to promoting growth in children and protecting against chronic illness.

Rana?s own education in mycology, the study of mushrooms, is unique to Penn State and Pennsylvania, a state which produces 64 percent of all U.S. mushrooms. At the university?s Mushroom Research Center, students in the mushroom science and technology minor get their hands dirty working with numerous varieties of edible fungi, learning about the ideal growing climate for each.

It has been the perfect fit for Rana, who readily admits she doesn?t easily fit the mold for an economics major.

?I never saw myself working a 9-to-5 job,? Rana says. ?I wanted to do something for the benefit of my country, and mushroom production will allow me to do that.?