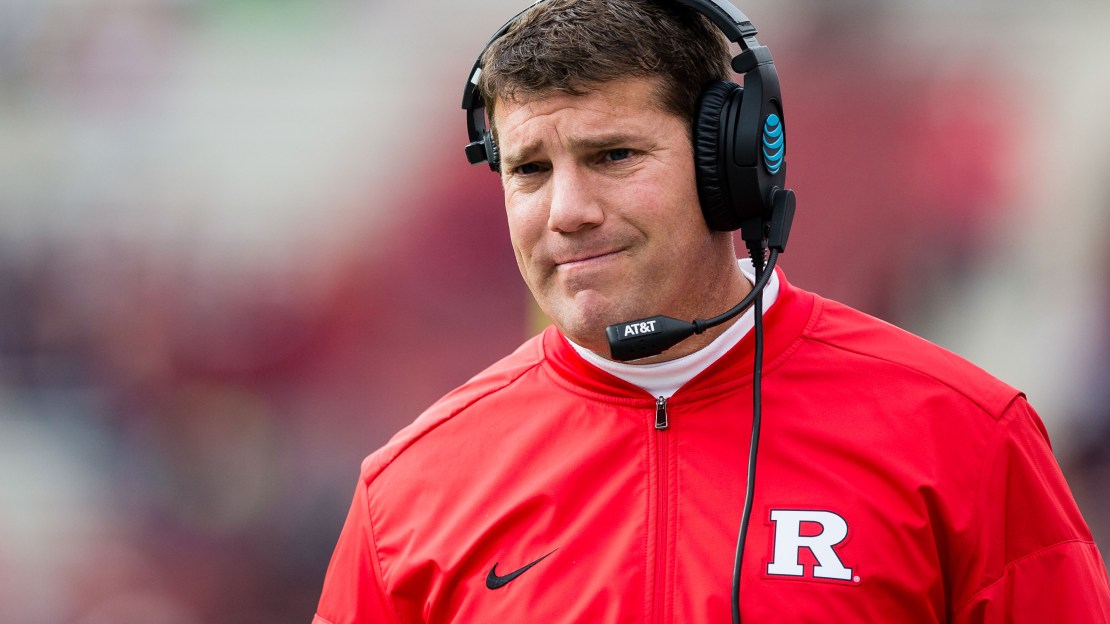 Chris Ash has a better grasp of his team as he enters Year Two. But, work remains, especially on offense. How bad was it in 2016? After a 2-1 start, the Scarlet Knights finished the season with nine losses in a row. RU got shutout four times. The defense also has work to do. In the last eight games, Rutgers yielded 24 or more points each time out, getting ripped for 78, 58 and 49 points on three occasions.

Change is in the air as Ash brought in former Minnesota coach Jerry Kill to run the offense. So there will be a learning curve for the personnel, as Kill is the eighth offensive coordinator in the past eight years under three head coaches at Rutgers and the second under Ash.

Here are five observations from the spring game.

1. We didn?t find out much about the offense. New coordinator Jerry Kill kept things vanilla on Saturday. The quarterback slot remains a question. Giovanni Rescigno hit 18-of-30 passes for 193 yards with a TD. But he will be challenged by incoming freshman Jonathan Lewis. Expect Kill to make use of the tight end, a position that has been under-utilized for the Scarlet Knights of late. Nakia Griffin-Stewart looked good this spring. Still, there is no doubt this offense needs more playmakers. Thank goodness Janarion Grant is back for an attack that finished 128th in the nation in total offense and 127th in scoring offense last season.

2. RU has some nice running backs Josh Hicks ran for 78 yards in the spring game. He looks good. Robert Martin ran for 27 yards. These two need to continue to set the pace for an offense that needs to establish a good ground game. It would have been good to have seen wideouts Janarion Grant and Jawuan Harris, but they didn?t see action on Saturday. Both are playmakers, especially Grant.

3. There is potential at WR. Yes, Grant and Harris didn?t play, but this unit may be better. Transfers receivers and brothers Ahmir and Damon Mitchell look good. Ahmir is from Michigan; Damon is from Arkansas. Mitchell excelled on Saturday with five grabs for 73 yards and a score.

4. The defense has a lot to prove. The Scarlet Knights yielded a Big Ten-worst 450.7 yards per game in 2016 and were 13th in scoring defense (37.5 points per game). Chris Ash has said he wants to get bigger and stronger on the d-line. Stay tuned. It also will be key to work on honing the linebackers. The front seven has to improve at stopping the run.

5. The defense needs more players like Larry Stevens. The safety is part of what could be a nice secondary. He was often the best player on defense this spring and closed drills with a good effort in the spring game. Not bad for a guy who arrived as a walk-on. Stevens led the squad with six tackles on Saturday. And end Jon Bateky looked good with two sacks for a line that played without Kemoko Turay. Overall, the defense looked OK.