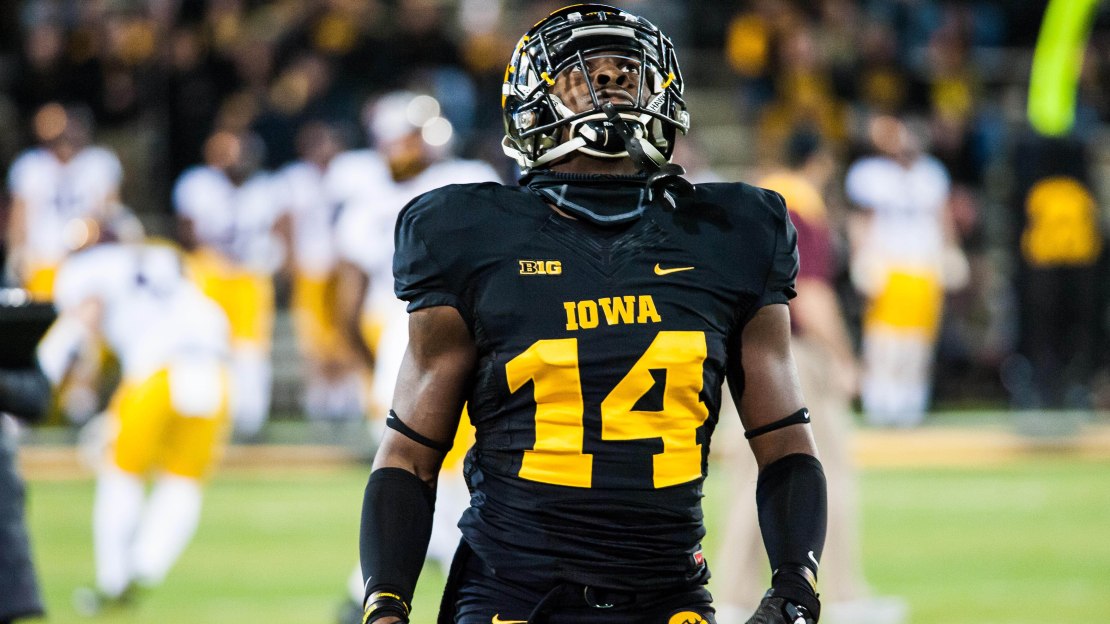 Kirk Ferentz has sent a lot of soldiers to the NFL throughout his 18-year tenure in Iowa City, accounting for nearly half of an excellent run of 40 straight drafts where at least one former Hawkeye has been selected.

The @49ers made Beathard the highest-selected Iowa QB since Mark Vlasic in 1987: https://t.co/yjcWrmXiFB

Jaleel Johnson – DT: Drafted in Rd. 4, No. 109 overall by the Minnesota Vikings
Background: Johnson wrapped up five years on the Iowa campus with a stellar redshirt senior season, leading the Hawkeyes in tackles for loss (10) and sacks (7.5). He earned first-team All-Big Ten honors and will look to beef up an NFL?s squad?s interior D-line.

Congrats to TE George Kittle for being selected by the @49ers and joining teammate C.J. Beathard | #NFLHawks #Hawkeyes pic.twitter.com/NfhaKMy54e

Desmond King – CB: Drafted in Rd. 5, No. 151 overall by Los Angeles Chargers
Background: King could?ve been drafted following Iowa?s stellar 2015 season, when he was a consensus All-American and Big Ten Player of the Year at cornerback as a junior. He elected to return to school, and although he didn?t earn as many accolades as a senior, King was still named to the All-Big Ten First Team in 2016. King might switch to safety in the NFL, but could remain at cornerback depending on fit.