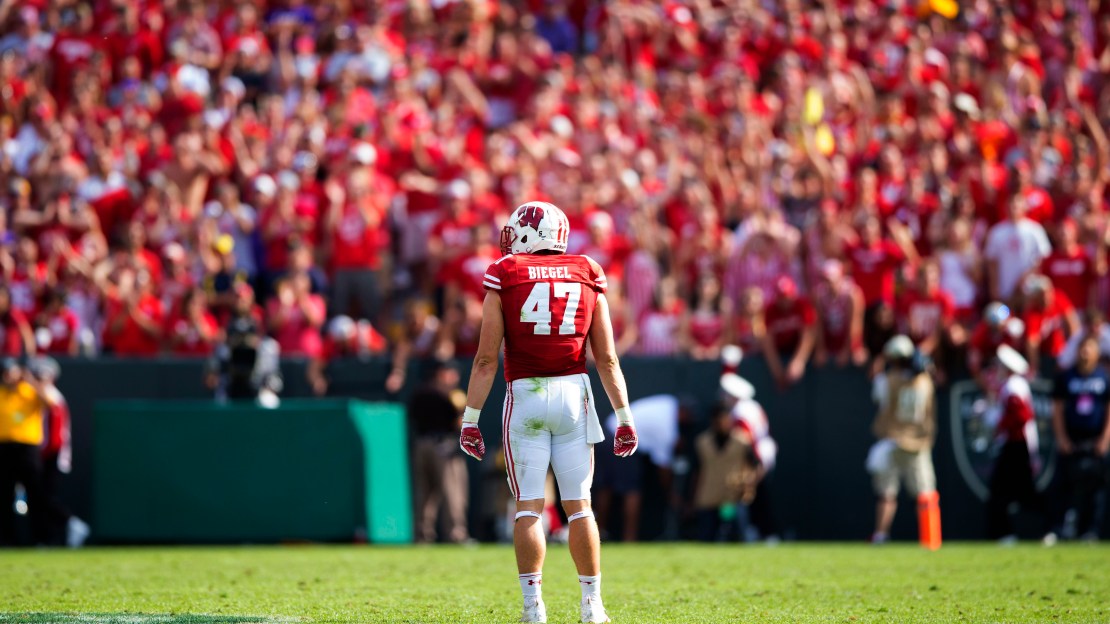 It isn't a fluke that Wisconsin was able to win the Big Ten West in 2016 for the fourth time in six years, as the Badgers consistently churn out quality NFL talent. The emergence of first-round talent like Ryan Ramczyk and T.J. Watt helped Wisconsin out-perform some preseason expectations, but a handful of four-year pieces have a good chance to make an impact at the next level, as well.

Wisconsin's 2017 NFL Draftees are listed below.

T.J. Watt – LB: Drafted No. 30 overall by the Pittsburgh Steelers
Background: T.J. kept the Watt legacy alive and well at Wisconsin, putting up numbers his brother J.J. would be proud of. T.J. earned second-team All-Big Ten honors, racking up 15.5 TFL and 11.5 sacks.

Ryan Ramczyk – OL: Drafted No. 32 overall by the New Orleans Saints
Background: Ramczyk has come a long way from playing O-Line at Division III Wisconsin-Stevens Point. He eventually transferred to Wisconsin and was an All-Big Ten first-teamer in his only season on the field for the Badgers.
Projected round: 1
Potential landing spots: Broncos, Giants

Background: Despite missing two games with a foot injury, Biegel was good enough to claim second-team All-Big Ten honors as a senior.