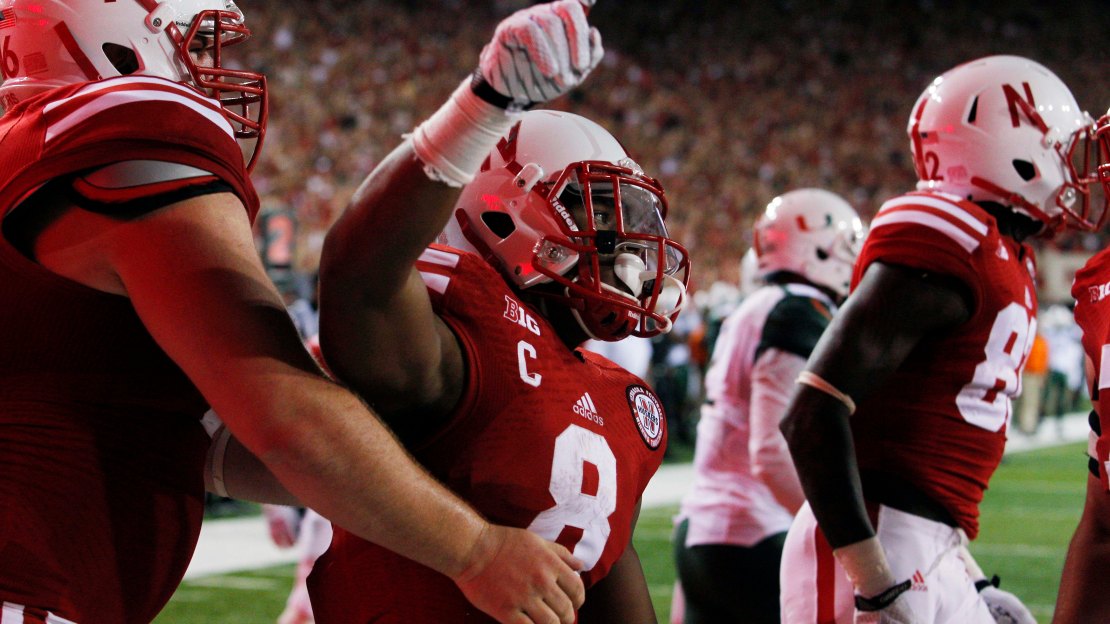 Nebraska has a history of producing bruising offensive linemen. But more Cornhusker defensive backs have been picked in the last 10 drafts than any other position with eight. And S Nathan Gerry could add to that total if he is tabbed in this year?s draft from April 27-29 in Philadelphia.

But the first Nebraska player picked this year may be tight end Cethan Carter. The last Husker tight end selected in the NFL draft? You have to go back to 2002, when Tracey Wistrom was tabbed in the seventh round by the Buccaneers.

The program also has had seven offensive linemen picked since 2007, but none are projected to go this year.

It will be interesting to see if Tommy Armstrong is selected. He was a star quarterback for the Cornhuskers but projects as a wideout in the NFL. He would be the latest in a long line of Nebraska quarterbacks to attempt to switch position in the pros, joining the likes of Eric Crouch, Bobby Newcombe and Scott Frost, among others. Other Husker receiver draft hopefuls are Jordan Westerkamp, Alonzo Moore and Brandon Reilly.