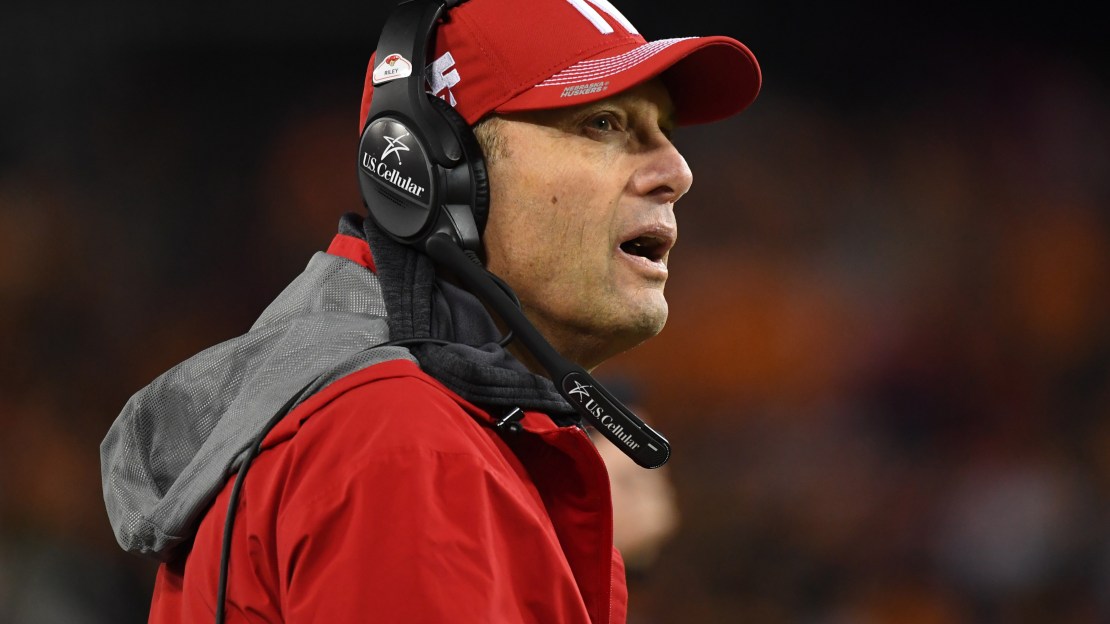 It was a chamber of commerce weather day in Lincoln for the spring game. And Mike Riley?s squad didn?t disappoint Husker zealots who turned out to get pumped up about the 2017 and what?s ahead.

This is a big year for Riley. The Cornhuskers made progress last season, going 9-4 following a 6-7 season. Many are hoping for a breakthrough this season for the Huskers, who haven?t won a conference championship since taking the 1999 Big 12 title. There has been a lot of change since 2016 ended, with former UConn coach Bob Diaco taking over at defensive coordinator and installing a 3-4. There also will be a new quarterback.

Here are five observations from the spring game.

1. Gotta like the QBs. Tanner Lee looks especially good. The Tulane transfer who sat out last year has a nice touch and is accurate, hitting 68 percent of his passes for 190 yards and three TDs on Saturday. Lee?s TD toss to JD Spielman was a thing of beauty. A decision on who will be the signal-caller in the wake of Tommy Armstrong?s departure hasn?t been made yet-but will soon. You have to think Lee has a good shot to win the gig over talented redshirt freshman Patrick O?Brien, who also played well on Saturday in hitting 11-of-17 passes for 134 yards with a TD. Also, have to tip your hat to true freshman Tristian Gebbia, who threw for 268 yards. He isn?t a real factor in the race and figures to redshirt. But he is an intriguing guy.

2. The jury is out on the new 3-4 defense. We didn?t see the new alignment from coordinator Bob Diaco. The staff opted to keep things under wraps. So, stay tuned on how impactful this switch from a 4-3 will be in Lincoln. The thought is the personnel is suited to play this alignment, as Nebraska has a plethora of good linebackers. But questions remain about the unit?s ability to generate a pass rush. That has been an issue since Randy Gregory left a few years ago.

3. The run game needs to keep developing. There was a solid effort on Saturday, as the Huskers look to replace Terrell Newby as the No. 1 running back. No back really distinguished himself this spring, with guys like Tre Bryant, Devine Ozigbo and Mikale Wilbon each taking turns and flashing some potential. Things still need to come into better focus. It also would help if the line can solidify.

4. LB Luke Gifford looks like an emerging star. He had created a buzz during practices leading up to the spring game. And he delivered a nice performance on Saturday for the Huskers. The junior had three stops, two TFLs, a forced fumble and a highlight-reel interception. Keep an eye on Gifford in the fall in this new 3-4. He will make an impact one way or another.

5. The tight ends could be factors. Guys like David Engelhaupt and Tyler Hoppes looked good for a position that combined for 15 catches and 177 yards in the spring game. This is a program that has produced some good tight ends in recent years. And it looks like that trend will continue in 2017 with this crop. The tight ends can be nice safety valves and third-down options for the new quarterback.