When was the last time your school had a QB picked in the NFL Draft? 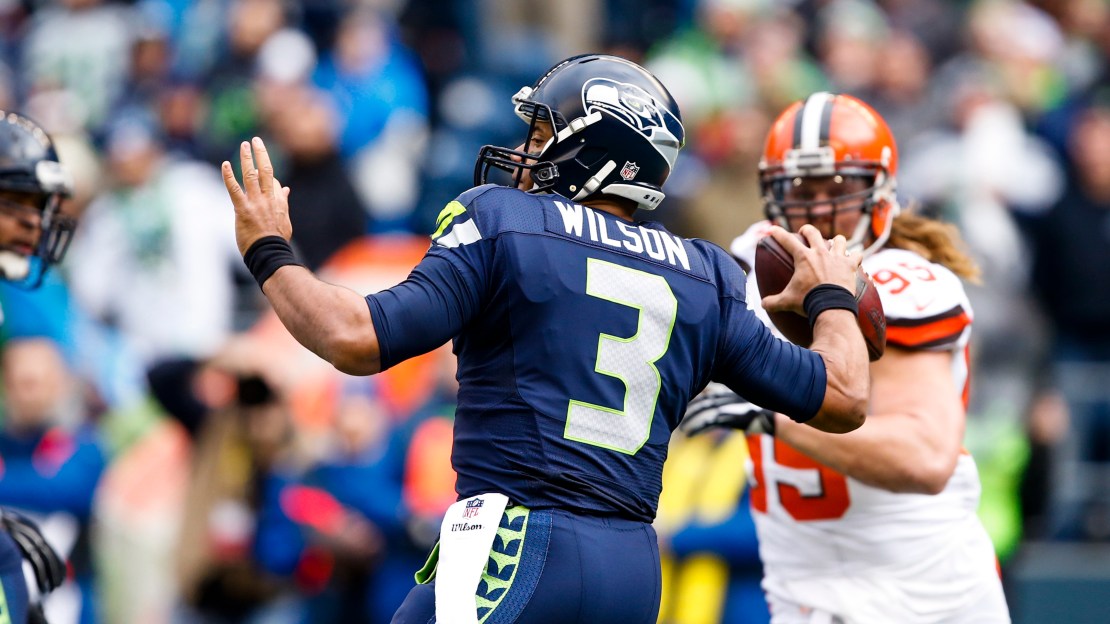 The value of a good quarterback can?t be overstated. And the Big Ten has produced some good ones in its recent history, including Michigan?s Tom Brady, Purdue?s Drew Brees and Wisconsin?s Russell Wilson, among others.

This year, the Big Ten has a few signal-callers who may get drafted.

Iowa?s C.J. Beathard is the best bet for the Big Ten to have a quarterback selected in 2017. But he may be just a sixth- or seventh-rounder. Other Big Ten signal-callers to watch for during the NFL draft from April 27-29 in Philadelphia are Wisconsin?s Bart Houston, Illinois? Wes Lunt and Minnesota?s Mitch Leidner and Michigan State?s Tyler O?Connor. Each looks like a long shot to be drafted but perhaps could sneak into the late rounds.

The school that has gone the longest since having a quarterback picked? Minnesota, as the Gophers? drought reaches to 1972. Maryland has the second longest dry spell, as the Terps last had a signal-caller tabbed in 1991.

Here is a look at the last time each Big Ten school had a quarterback selected in the NFL draft.

*Nebraska has had a number of quarterbacks selected in the draft but not to play the position in the NFL. Often, Husker QBs moved to positions like WR or DB in the pros. A few went to Canada to play QB.