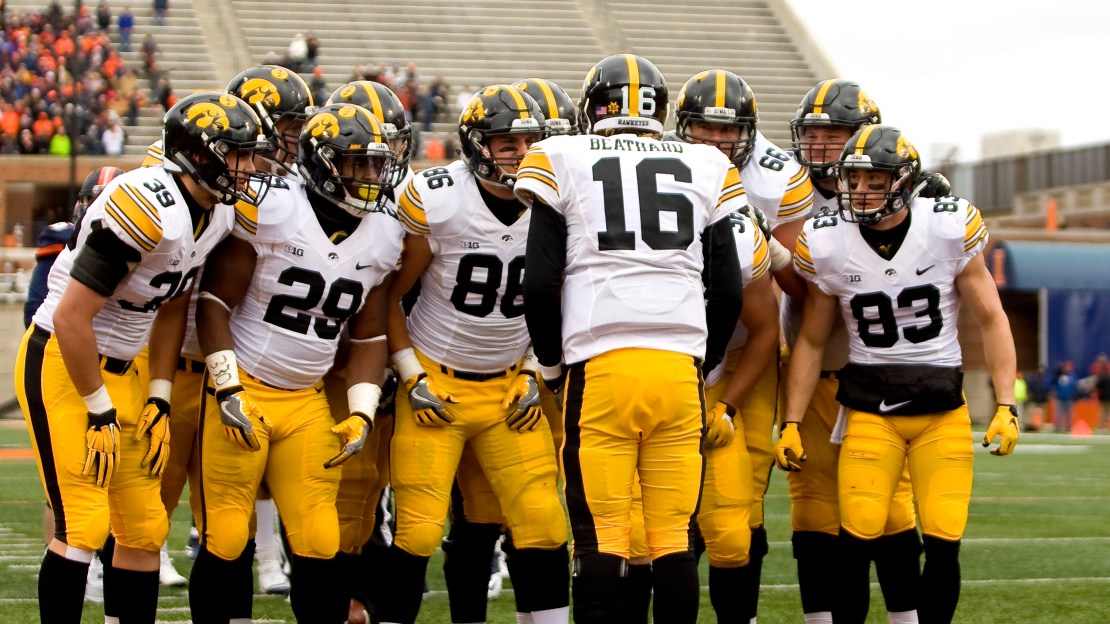 Iowa had just one draft pick last year-barely–as C Austin Blythe went to the Colts in the seventh round. But several Hawkeyes figure to hear their name in this year?s draft, slated for April 27-29 in Philadelphia.

Four Iowa players took part in the NFL Combine: CB Desmond King, DT Jaleel Johnson, QB C.J. Beathard and TE George Kittle. And all four look like draft picks for a program that has had at least one pick each year since 1978.

King will be one of the first Hawkeyes to hear his name in the draft. He is projected by many to be a second-round selection a year after almost entering the NFL draft following a 2015 season in which he won the Thorpe Award. But King likely won?t be the first Iowa player selected. That honor probably will go to Johnson.

Johnson is a touted prospect at a position that always is in high demand. And Beathard has drawn interest from many teams, as the NFL is starved for quarterbacks. The last Iowa quarterback selected? Ricky Stanzi in the fifth round in 2011 by the Chiefs. Kittle could be the next in a long line of former Hawkeye tight ends who have succeeded in the NFL, joining the likes of Dallas Clark, Tony Moeaki and Scott Chandler, among others.

Other Iowa players who may be selected are OT Cole Croston, RB LeShun Daniels and CB Greg Mabin.

Here is a look at Iowa over the last 10 NFL drafts.