A Golden Gopher returns to her roots: BTN LiveBIG 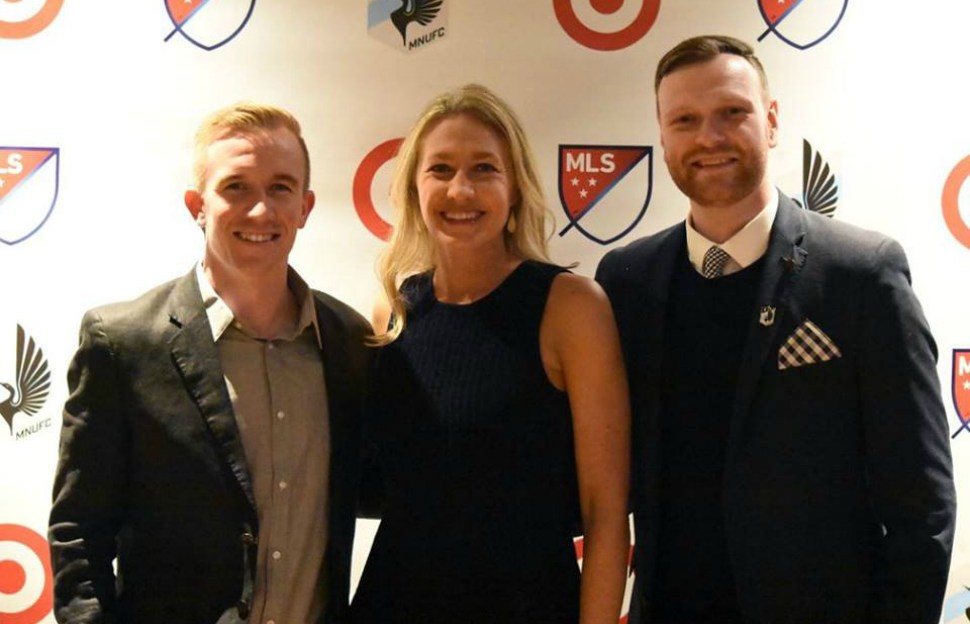 For de St. Aubin, who received her bachelor?s in broadcast journalism from UMN and has worked for a number of media outlets, including BTN, returning to Minnesota is a culmination of years of hard work.

?Literally, it?s like a dream come true,? says de St. Aubin, speaking to University of Minnesota News. ?It could not be any better of an opportunity for me to be back home in Minnesota on a broadcast for a team [close to me].?

Growing up in Stillwater, de St. Aubin started playing soccer at an early age. She spent a year at the University of Wisconsin before transferring back to UMN, where she lettered for two year. It was there her passion for broadcasting ignited.

Combining that with her love of soccer, de St. Aubin was able to secure a job covering indoor soccer for a Milwaukee sports radio station right of college. She has since honed her skills on the national stage with stints at ESPN, BTN, PAC-12 Network and as part of the team coverage of the FIFA World Cup in 2015.

Speaking with the local CBS affiliate, de St. Aubin is quick to express how happy she is to be back in the Twin Cities near her large family, who, as it turns out, are diehard fans of Minnesota United.

?My whole family is season ticket holders. They purchased tickets before they knew I even had the job. I am really excited for the state and the organization.?