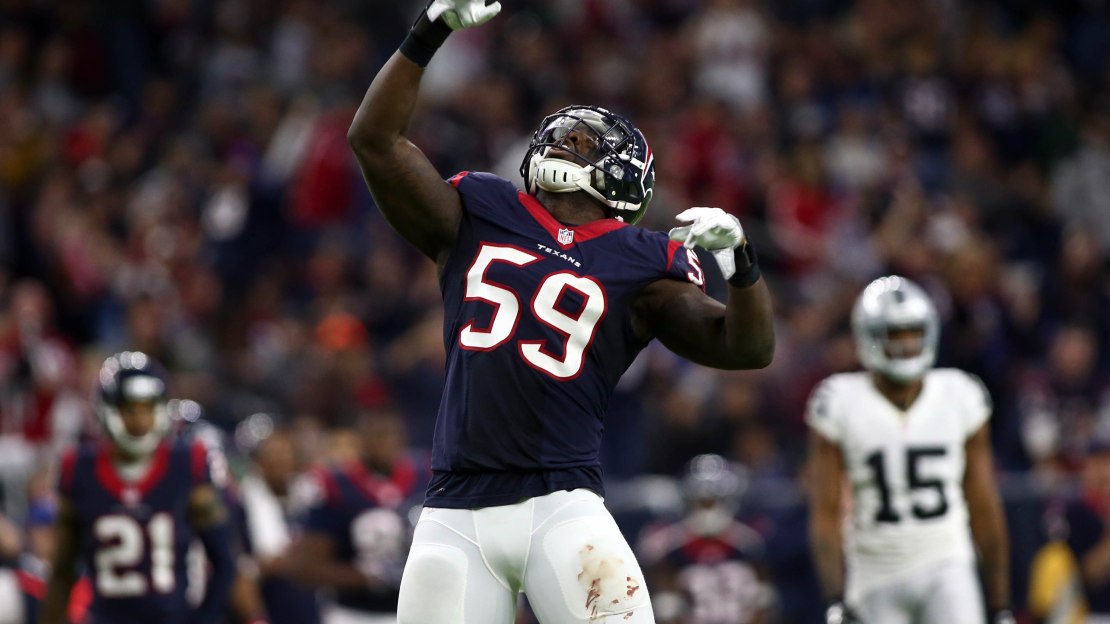 First up is Illinois.

NFL talent hasn?t been prolific in Champaign in recent years. In fact, Illinois had no picks in 2014 and 2015 before having three last year for a program with just four bowl trips since 2007. But there have been some nice defensive players matriculate to the pros in recent years. And that number could rise in coming seasons with Lovie Smith at the controls.

The school?s best prospects this year are on defense. In fact, DE Dawuane Smoot may be a first-round selection. OLB Carroll Phillips also should be tabbed, likely in the middle rounds. LB Hardy Nickerson, Jr., DE Gimel President and DT Chunky Clements also may go, but very late-if at all.

An absence of top offensive skill-position talent is evident. In the last 10 years, Illinois hasn?t had a quarterback selected in the NFL draft. And just two receivers and two running backs have been picked in that span. The last RB (Mikel Leshoure) tabbed was in 2011; the last WR (A.J. Jenkins) came in 2012.

It?s a long shot, but perhaps QB Wes Lunt will be picked this April. If so, he?d be the first Illini signal-caller tabbed since Kurt Kittner was a fifth-round pick by the Falcons in 2002.

Other Illinois players who may be picked are WR Justin Hardee, C Joe Spencer and OT Austin Schmidt.