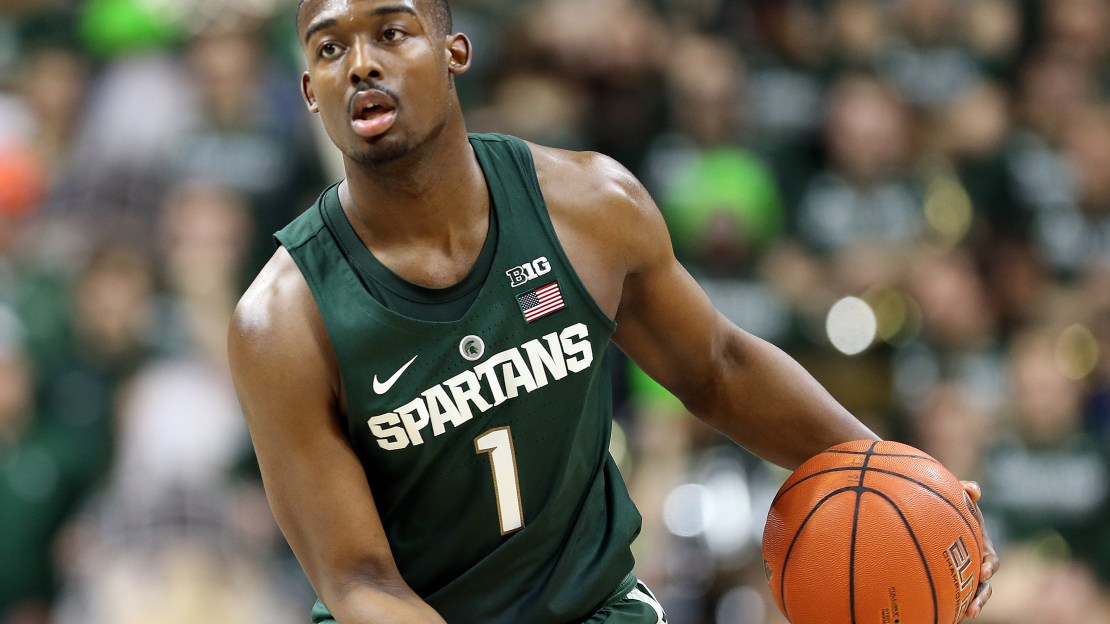 There's a lot of them, and we've spotlighted seven below.

Biggest surprise: Purdue. The Boilermakers aren't listed on just one of the way-too-early polls, this despite certainly returning seniors Isaac Haas, Dakota Mathias and P.J. Thompson, plus possibly a fourth senior in Vincent Edwards.

Most likely to enter poll: Iowa. The Hawkeyes won't have star Peter Jok around next year, but their talented rising sophomore class is special enough to have them in the top 25 discussion.

Noteworthy omission: Wisconsin. For nearly two decades, no matter what they return, the Badgers have finished the season ranked. Wisconsin develops talent that almost always steps right in and carries on the program's proud success. Clearly, this time around, the experts have plenty of questions about a team replacing four starters.