Dienhart: Big Ten watches and waits for next national title 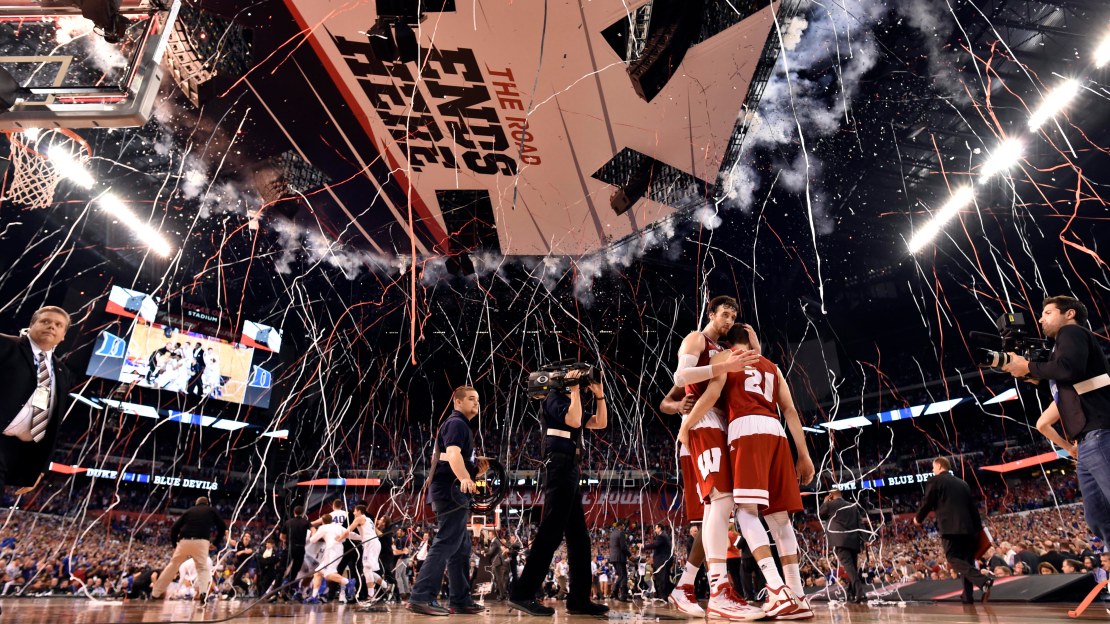 The Big Ten watches and waits for its next basketball national championship.

Since MSU's Tom Izzo won his only national title in 2000, Duke and UConn have won three apiece, Florida and North Carolina have both won two, and Maryland (pre-Big Ten) Kansas, Kentucky, Louisville, Syracuse and Villanova have all won one.

There could be myriad reasons as to why the Big Ten's title drought is now in its 17th season. But a major one has been a lack of elite, top-end talent. One way to judge the talent in a conference: How many NBA lottery picks has it produced?

In that same span, the Big Ten has had 20 NBA lottery picks. Indiana has had five; Ohio State has had four; Michigan has had three; Michigan State, Minnesota, Illinois and Wisconsin have had two.

So, Kansas and Kentucky have combined for 26 lottery picks in the last 17 years compared to the Big Ten's 20. Talent doesn't guarantee success. But, it sure does help a program win at a very high level.

Here is a look at Big Ten players selected in the NBA lottery the past 17 years: