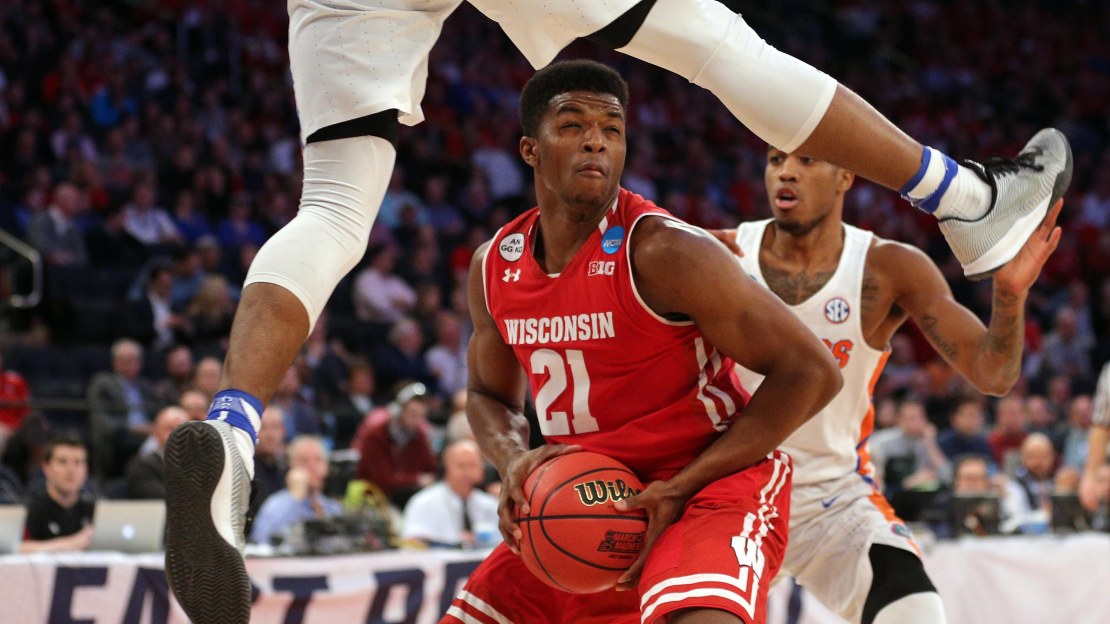 Carsen Edwards, Purdue. Keep an eye on the sophomore-to-be, who showed flashes of big things as a freshman. He?s a deadly combination of speed, explosiveness and shooting ability rarely seen in West Lafayette. The 6-0 Texan needs to learn to play under more control, improve his shot selection and become a better defender. Still, Edwards looks primed to become a big-time player and one of the Big Ten?s top guards. – BTN.com's Tom Dienhart

Jordy Tshimanga, Nebraska. He gained confidence throughout his freshman year, and he is willing to put the time and effort in this offseason to continue his improvement as a sophomore. – BTN analyst Shon Morris

Khalil Iverson, Wisconsin. Iverson has shown incredible bursts of athleticism in his first two seasons in Madison, and he?ll be called on to help fill the holes left by the departures of Bronson Koenig, Vitto Brown and Nigel Hayes. Wisconsin always seems to have a player or two emerge each season after biding their time on the bench, and Iverson seems like the most likely candidate after showing improvement but being blocked by veterans this past season. – BTN.com's Alex Roux

Nicholas Baer, Iowa. I'm very high on the talented and versatile former walk-on, and I see another offseason in the weight room and the gym paying huge dividends for the reigning Sixth Man of the Year. Baer isn?t going to be among the Big Ten?s scoring leaders - he probably won?t even start - but he?s going to hit big shots, stretch defenses, rebound, provide energy and be Ethan Happ-like on defense. – BTN.com's Brent Yarina