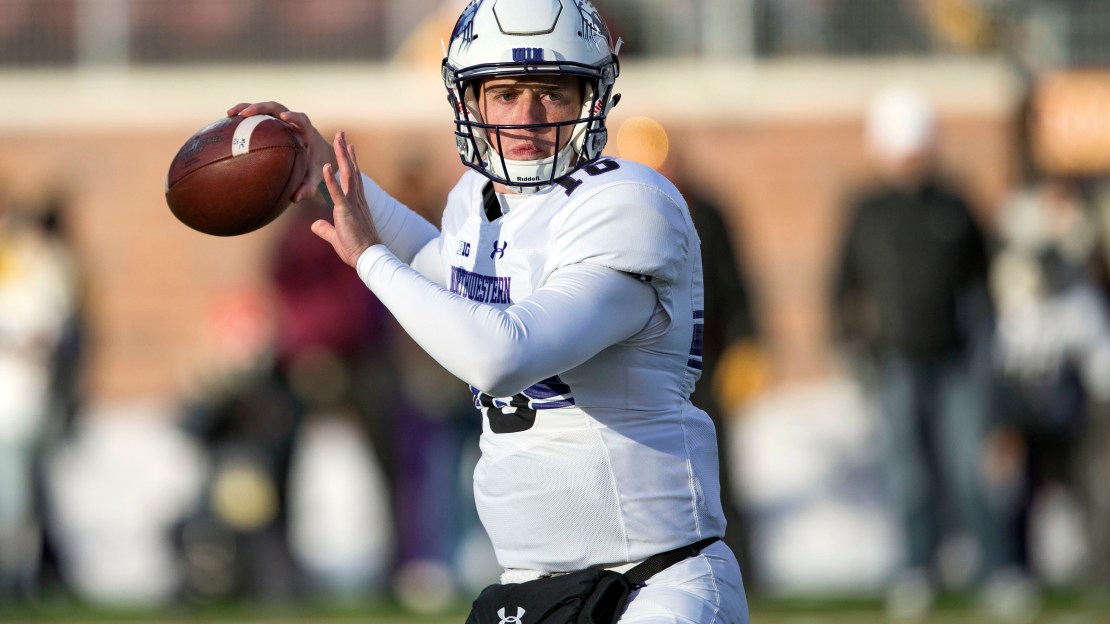 It?s hard to believe Pat Fitzgerald is in his 12th season as head coach at his alma mater. And he already is Northwestern?s all-time winningest coach. Look for the victories to keep coming, as ?Fitz? has this program humming along.

There is more talent than ever on both sides of the ball in Evanston. In fact, the Wildcats could be the favorite in the Big Ten West this fall. The team concluded spring drills on Saturday with a practice.

1. There are some nice options at receiver to take over for Austin Carr. The 2016 Big Ten Receiver of the Year amassed 90 catches for 1,247 yards and 12 TDs, all Big Ten-leading numbers. With that kind of production gone, Flynn Nagel is one to watch. He is a veteran target who has good hands. Nagel also has underrated quickness. Don?t be shocked if he becomes the go-to man for Clayton Thorson. There also are some other nice options in Oregon transfer Jalen Brown, Charlie Fessler and Andrew Scanlan. Macan Wilson and Bennett Skowronek are intriguing, too.

2. Clayton Thorson is primed for a big year. He impressed as a redshirt freshman in 2015 and then made a big move last season, hitting 58 percent of his passes for 3,182 yards, 22 TDs and nine picks. In 2015, he hit just 50.8 percent of his attempts for 1,522 yards with seven touchdowns and nine picks. Thorson could be one of the top signal-callers in the Big Ten this season, as long as he continues to develop his ability to throw on the run and to make smart, quick decisions.

3. The offensive line has potential. The unit has been criticized in recent years. The group has lacked consistency, as well as toughness and grit. But there is nice potential for Northwestern?s blockers this fall, as four starters are back in Blake Hance at tackle, J.B. Butler and Tommy Doles at guard and Brad North at center. Trey Klock is a grad transfer from Georgia Tech who will help with depth. This group needs to punch open holes for Justin Jackson, who is one of the nation's most productive and underappreciated backs. The senior led the Big Ten in rushing last season with 1,524 yards (117.2 ypg) and has 4,129 career yards.

4. The defensive line and secondary both will be strong. Depth ad talent abounds for this defense. The big question on defense is linebacker with Anthony Walker Jr. gone along with Jaylen Prater and Joseph Jones. Have to like Nathan Fox and Paddy Fisher, young players who look ready for big roles. Nate Hall and Brett Walsh also are key guys. And it will be intriguing to see how converted fullback Warren Long does at linebacker. There is plenty of talent to work with at linebacker, but it may take some time to develop. Playing behind a veteran line will help.