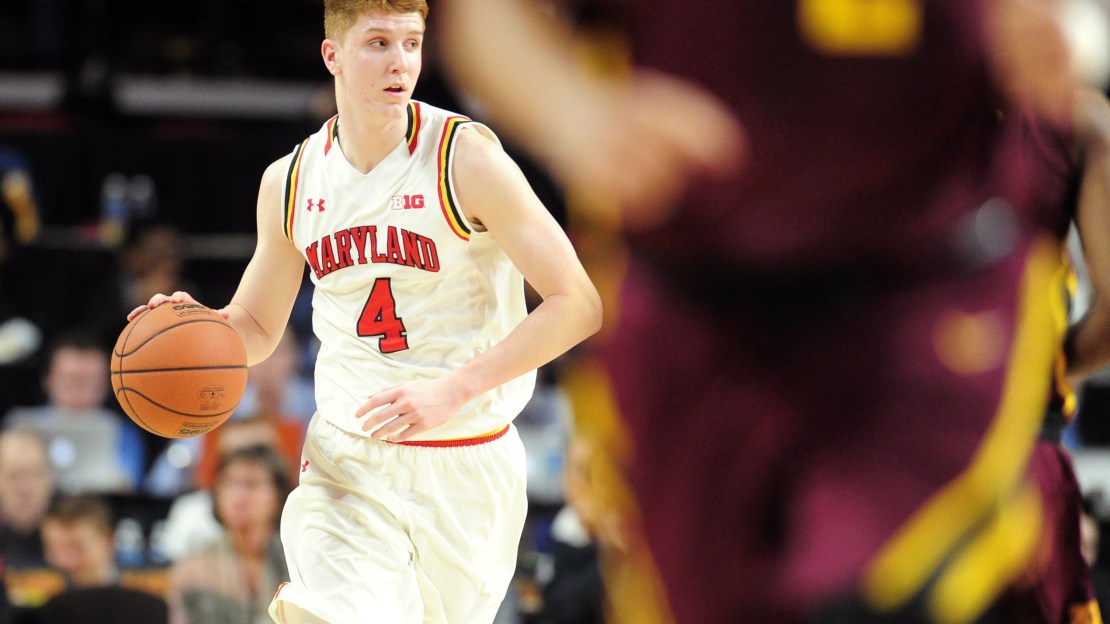 Who should be the favorite to take the conference title?

Michigan State. Yes, freshman sensation Miles Bridges probably will be off to the NBA after one season. But the Spartans will still have a loaded deck with the likes of Joshua Langford, Cassius Winston and Nick Ward, to go along with Lourawls Nairn Jr. and Matt McQuaid. And F Gavin Schilling should get a medical redshirt after injury ruined his season. Augmenting all of this positivity: ballyhooed recruits in Jaren Jackson, maybe the league's top freshman, and Xavier Tillman. – BTN.com's Tom Dienhart

Michigan State. Even if freshman phenom Miles Bridges bolts for the NBA (my bet is he will), the Spartans should still be in great shape next season. Cassius Winston, Nick Ward and Joshua Langford will all be a year older and wiser, and getting Gavin Schilling back from injury will be a nice boost to the frontcourt. Plus, Tom Izzo is bringing in more top-end talent in next year?s recruiting class. Remember the names Jaren Jackson and Xavier Tillman. If the Spartans ascend to the top of the Big Ten next season, those freshmen-to-be probably had a major impact. – BTN.com's Alex Roux

Michigan State will roll if Miles Bridges returns. If not, Minnesota is loaded with Big Ten Defensive POY Reggie Lynch, All-Big Ten guard Nate Mason, Jordan Murphy, Dupree McBrayer, rising star Amir Coffey, and four-star recruit Isaiah Washington. Still, foul trouble in big games concerns me with this team. Unless Reggie Lynch can stay on the floor consistently, this is a shaky pick. I'm also very intrigued by Northwestern as it attempts an encore of last year's historic season. The 'Cats return heavy minutes, including seniors Bryant McIntosh and Scottie Lindsey in the backcourt. If Dererk Pardon takes the next step and if Aaron Falzon returns to form, Northwestern should have another special season. – BTN analyst Jess Settles

Minnesota. It?s going to be a wide open race, but it?s hard not to like what Richard Pitino returns (everyone but Akeem Springs, whose absence certainly hurt the Gophers in the postseason) in Amir Coffey, Eric Curry, Reggie Lynch, Nate Mason and Jordan Murphy. Help is on the way, as well, so Minnesota's biggest wart may be continued foul issues along the frontline. – BTN.com's Brent Yarina