Archie Miller by the numbers 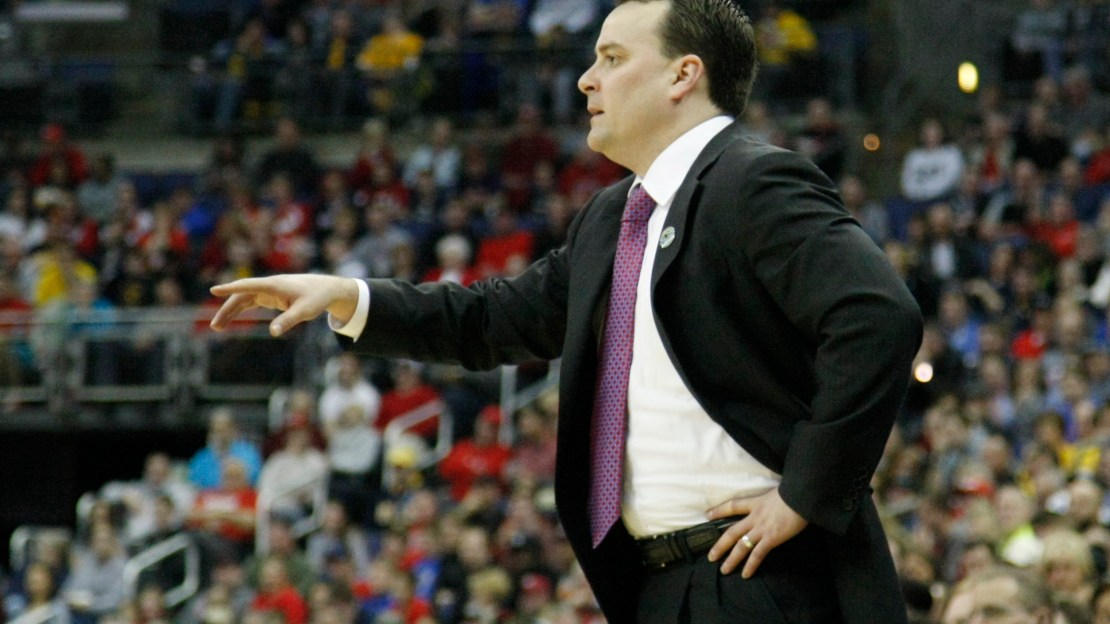 After six seasons at Dayton, Archie Miller has left the A-10 for the Big Ten. He was announced Saturday as the new head coach at Indiana, and I'll break the Hoosiers' hire down by the numbers below.

Indiana fired Tom Crean on March 16 and officially replaced him with Miller Saturday. Miller went 139-63 in his six seasons with the Flyers, making the NCAA Tournament in each of the last four seasons. His team made a surprise run to the Elite Eight in 2014, a round that Indiana hasn?t made since 2002.

The dream is only beginning. #iubb ??? pic.twitter.com/aAFQ6p7Mn4

Miller comes from a basketball family. He played at NC State from 1997-2002. His brother is Sean Miller, who is the head coach at Arizona. He also has Big Ten roots, serving as an assistant under Thad Matta at Ohio State for three seasons.

Offensively, don?t expect Miller?s teams to play as fast as Crean?s teams did. His Dayton teams were pretty efficient even though they didn?t have as many possessions. They also were really good at getting to the free throw line.

Indiana?s hiring of Miller continues the trend of coaching turnover in the Big Ten. He?s the third different head coach hired in the conference in the last two seasons, joining Brad Underwood of Illinois and Steve Pikiell of Rutgers. Michigan State, Ohio State, Purdue, and Michigan are the only Big Ten teams that haven?t hired a new head coach this decade.