@BTNStatsGuys: What you need to know before the Sweet 16 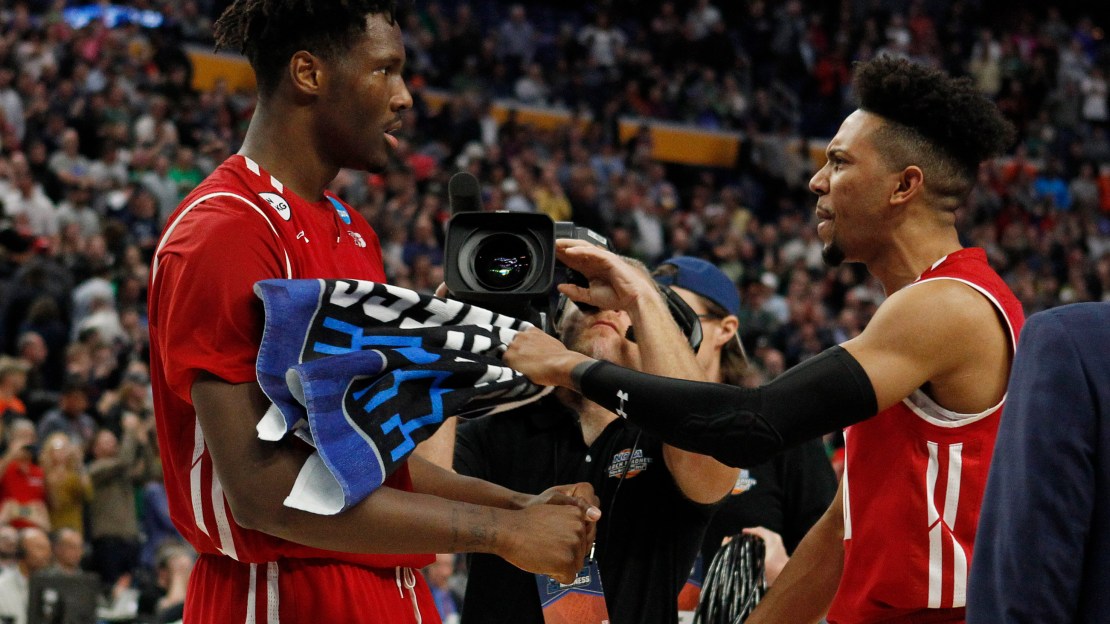 The Big Ten has three teams in the Sweet 16 for the second straight year and for the third time in the last four years. It?s the most Sweet 16 teams the conference has had in a year since it put four in the regional semis in 2013.

The impressive thing about the Big Ten?s run is that Michigan and Wisconsin had to knock off the overall No. 1 seed and a No. 2 seed to get there. If you look at the teams remaining, you?ll see that the Big Ten has a No. 7 and a No. 8 seed reach the Sweet 16, the only conference with multiple teams seeded 7th or lower . How rare is that? Since seeding began in 1979, this is the first time the Big Ten has had multiple teams reach the Sweet 16 seeded 7th or lower in a single NCAA Tournament. It?s only the sixth time it?s happened by any conference in the last 30 years.

Twelve of the top overall 16 teams on the seed list advanced to the Sweet 16. Villanova, Duke, Louisville and Florida State were the four schools that didn?t. However, no other team in the Top 25 made it this far. South Carolina, Michigan and Wisconsin squeaked inside the top 30 while Xavier was the extreme outlier, ranked 41st entering the tournament, according to the committee.