Wisconsin researchers study the world underneath the snow: BTN LiveBIG 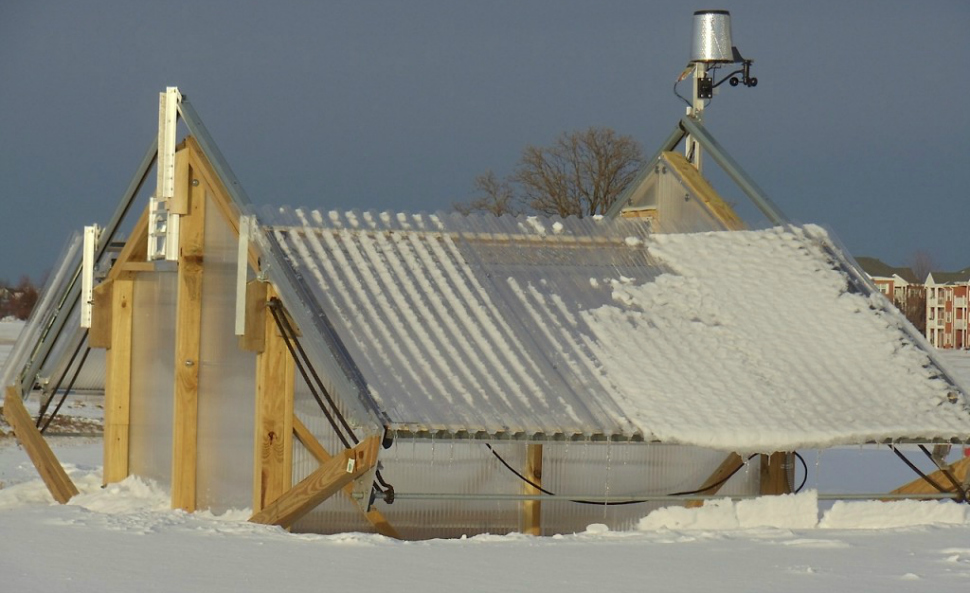 Weather conditions are changing rapidly in the Great Lakes region, especially in winter. Climate change has led to warmer temperatures and less precipitation, a life-altering issue for many organisms that live in the region.

Jonathan Pauli and Benjamin Zuckerberg, professors at the University of Wisconsin?s Department of Forest and Wildlife Ecology, have studied the impact of climate change for a long time, but with a focus on one specific area of nature.

Pauli and Zuckerberg - along with their students and colleagues - have set up labs at three different locations across the Midwest to study the impact climate change is having on the subnivium - the layer between the ground and snow cover. Many plants and animals are reliant on that layer as a kind of blanket from the sub-zero temperatures that winter often brings. In these labs, the researchers can examine what impact various temperatures have on the organisms that call the subnivium home in the winter. Their findings will go a long way to understanding what the future holds for species that need to survive as climate change impacts winter?s traditional norms. 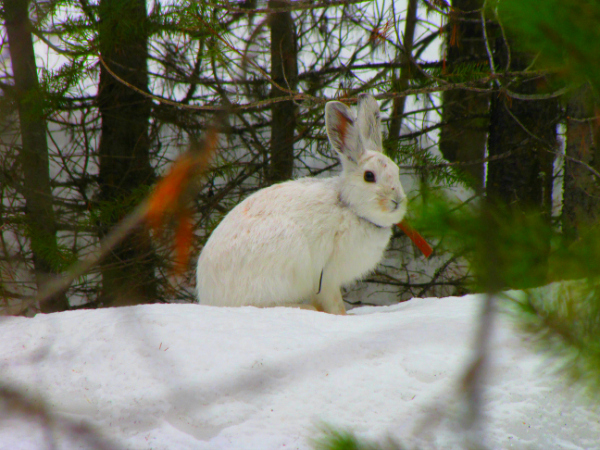 ?Weather conditions are changing as a result of climate change, and it really creates an interesting opportunity to understand how organisms are going to adapt,? Pauli said. ?The vast majority of biodiversity that persists through winter really occurs underneath the snow. That space underneath the snow is a refuge of microclimates, and because it?s so dependent on those conditions, it?s really sensitive to changes in snow and winter. So it?s very sensitive but also very important because of all the organisms that depend upon it.?

After snow falls, the subnivium forms, creating a home for plants and various animals, including certain insects and birds. The area covers these organisms from the outside elements, while retaining heat through the sunshine and soil below them. Even if the temperature outside drops to zero or below, the subnivium is stable, allowing the creatures inside to survive the brutal winters.

The UW team is looking to see what will happen to the subnivium when the outside temperature varies. At three sites across the upper Midwest - in Duluth, Minnesota; Houghton, Michigan; and Madison - mini greenhouses have been constructed to see how climate change alters their environment in the winter months for organisms within the subnivium. 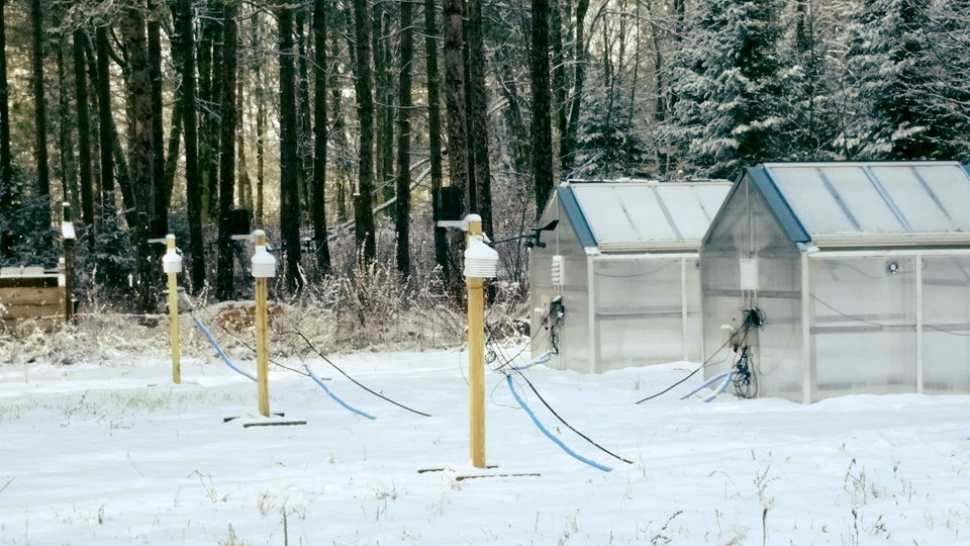 At each site there are three greenhouses; one is set to the outdoor temperature, the others are warmer. That allows the researchers to manipulate the conditions to understand how the snow, the living objects and the subnivium will respond. They have found that for some organisms, the warmer temps are an inconvenience, but for others, it?s a matter of survival.

?There are a number of species that I think are really dependent on that snow in that subnivium state,? Zuckerberg said. ?There are some frogs that actually go through a whole body freeze in order to survive the winter, and in order to do that they actually sort of nestle within that subnivium environment. And for them it really is life or death, because if they don?t have that blanket of snow they go through these freeze and thaw cycles, and that has a real cost for them to survive the winter months.?

The research is a collaborative effort. Along with their colleagues and students at UW, Pauli and Zuckerberg have also partnered with the Madison-based organization Operation Fresh Start (OFS), a nonprofit that works with at-risk young adults ages 16 to 24. They built the micro greenhouses that went up, allowing local youth to learn how to construct a structure designed for scientific study.

?We worked with engineers to make the electrical components, but they framed it, they built it, but that?s been a really neat collaboration between scientists and students and the Madison community through OFS,? Pauli said. ?And that?s been kind of a unique aspect to really pairing science with outreach to all Wisconsin residents.?