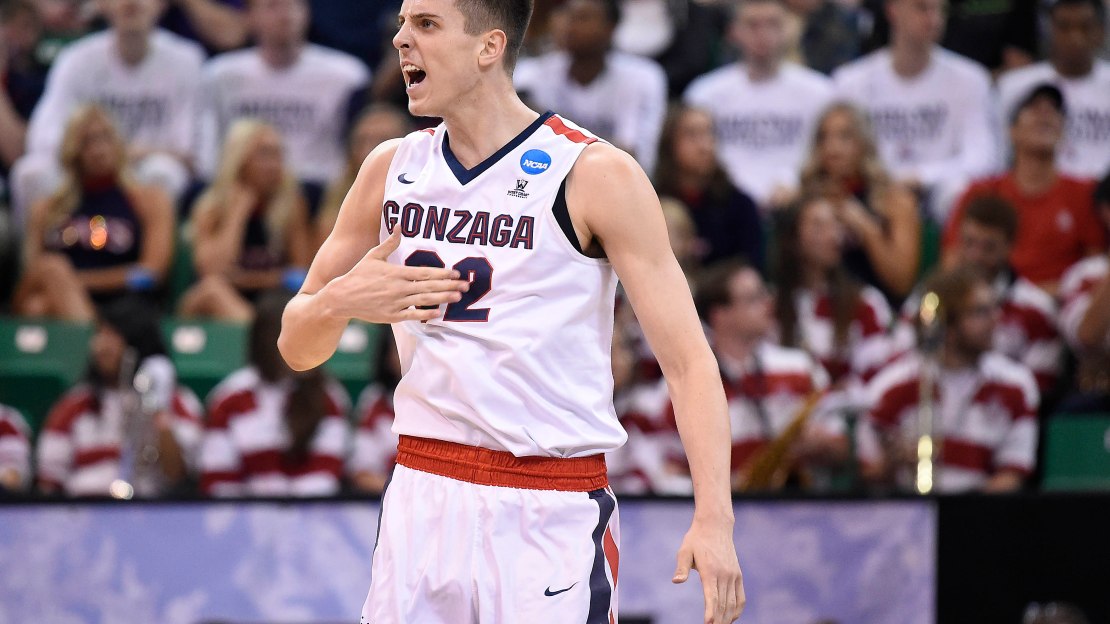 It was a good run while it lasted for Northwestern.

But, all good stories must come to an end. And No. 1 Gonzaga closed the book on the Wildcats? Cinderella season with a pulsating 79-73 win.

Northwestern was making its first NCAA appearance ever and had caught the attention of the nation. And the Wildcats made the story juicer by knocking off No. 9 Vanderbilt in the opening round. But No. 8 Northwestern was no match for the Zags, who were making their 19th NCAA tourney appearance in a row and are off to the Sweet 16 for a third season in succession. No shame in losing to what some feel is Gonzaga?s best team under Mark Few, who notched his 500th career win today as the Zags look for the program?s first Final Four appearance ever. The Zags will play No. 4 West Virginia next.

Top star: Bryant McIntosh laid it on the line. The junior point man led NU with 20 points, hitting 7-of-20 shots with seven assists and two steals. And his late 3-pointer cut Gonzaga?s lead to five. But, McIntosh and NU couldn?t get over the hump in one of the tourney?s best games yet.

Top stat: 36, as in free throws for Gonzaga, which hit 23. Northwestern had just 13 free throws and made 11. There is your ball game, people.

It was over when: Gonzaga asserted control early on, racing to a 38-20 halftime lead. In fact, Gonzaga led by as many as 22 at one point. It looked like Blowout City, baby! But Northwestern kept fighting. The Wildcats cut the Zags? lead to under double-digits for the first time with 8:42 to go, 59-50, on a Nathan Taphorn 3-pointer. And NU kept the pressure on.

With a little over five minutes left, the Cats cut the Gonzaga lead to 63-58 and had the ball with a chance to trim it even more. But after a block by Gonzaga, Chris Collins was whistled for a technical foul with 4:54 remaining as he protested what looked like basket interference. Replays showed the officials missed the call; Collins had a legit beef. With the hoop, NU would have trailed by three. Instead, the Zags hit two technical free throws to make it 65-58. NU cut it to five with 22 seconds left. But that?s as close as the Wildcats would get.

What?s next? The future looks bright for Northwestern. Chris Collins has laid the foundation for a strong program. Players like Bryant McIntosh, Scottie Lindsey, Dererk Pardon and Vic Law will be back. And Aaron Falzon will be back from a knee injury, too. Long story short, don?t be shocked in the Wildcats are dancing again in 2018. The big question: How will NU deal with big expectations?