NCAA tourney preview: No. 8 Northwestern vs. No. 9 Vanderbilt 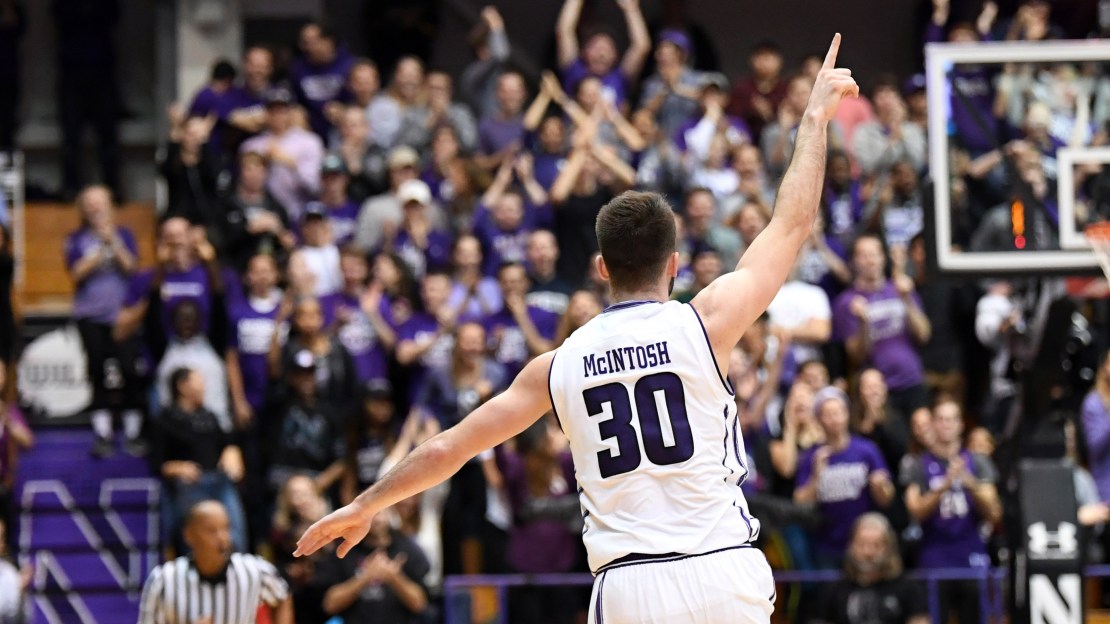 The Wildcats are the ultimate Cinderella in this year?s Big Dance, finally punching their ticket to the NCAA tourney for the first time ever. And Northwestern could win a game. It's a national story that has created a buzz, as NU is dancing just a few months after the Cubs ended a 108-year World Series win dry spell. It's a special time in Chicago.

This is a balanced squad led by the triumvirate of Bryan McIntosh, Vic Law and Scottie Lindsey. This team assists on about 60 percent of its hoops, showing its unselfishness and savvy. The closest thing to a star is Lindsey. When he battled mono and missed time, the team struggled and went 3-6 to end the regular season. He is a dynamic player on the wing who can shoot and put the ball on the floor. McIntosh is the ultimate floor general, a savvy leader who can score and distribute for a team that has won a program-record 23 games this season.

Size and toughness are concerns for the Wildcats. This isn?t a physical bunch.

No. 8 Northwestern vs. No. 9 Vanderbilt (Thursday, Salt Lake City, West)

Last NCAA appearance: Maybe you haven't heard, but this is the program's first appearance.

Key player: Scottie Lindsey. The 6-5 junior averages 14.2 points and 3.8 rebounds. And he brings a dynamic element to the court for a team that at times can be offensively challenged. Lindsey is equally adept at hitting from long range as he is putting the ball on the floor and scoring. He needs to excel if Northwestern wants to make any sort of noise in March.

Key number: 65.1, points allowed per game by Northwestern. That ranks No. 2 in the Big Ten behind Wisconsin. Tough, gritty defense helps this team compensate for an offensive game that can be inconsistent. Is there a legit go-to guy?

Know Vanderbilt: First-year coach Bryce Drew, the former Valpo star famous for his shot that beat Ole Miss in the 1998 tourney, has done a nice job in Music City taking over for Kevin Stallings. Consistency has been an issue. This team was struggling in January, when it lost five games. And there also is a defeat to Middle Tennessee on their resume. But the Commodores swept Florida and knocked off South Carolina–both NCAA teams–to enhance their credentials. This team loves to shoot 3-pointers, hitting about 10 per game. And it?s money from the free-throw line, connecting on 77 percent.