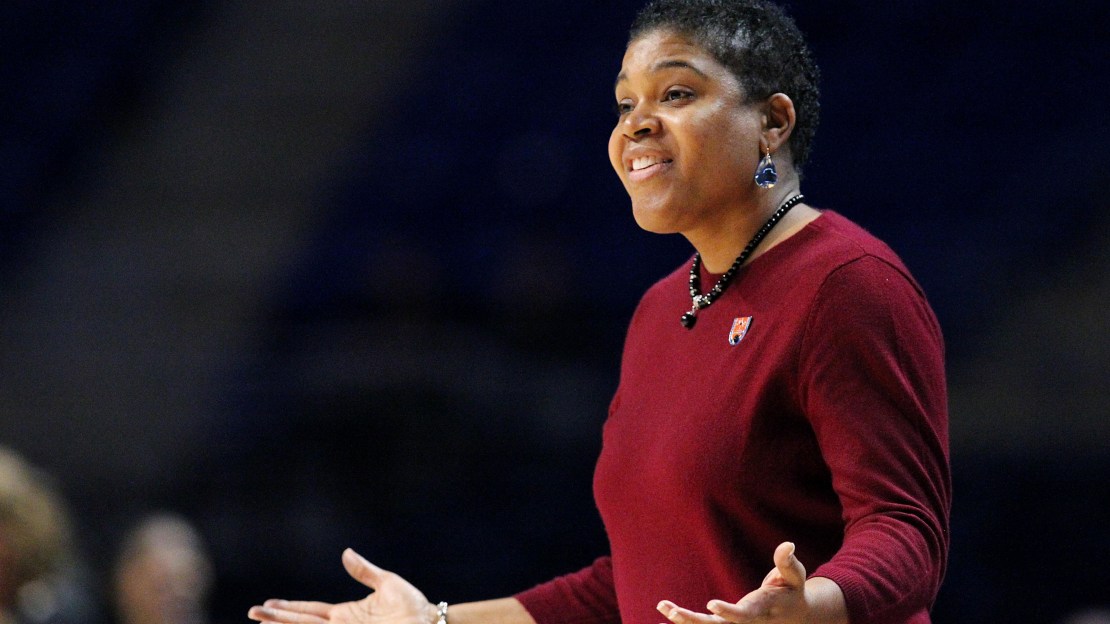 The 64-team single-elimination event begins this week and culminates with the championship game at 3 p.m. (ET) April 1 - all WNIT home games involving Big Ten schools from the first through the semifinal rounds will be televised live on BTN2Go and the BTN2Go app, with the title game airing live on CBS Sports Network. South Dakota won last year's WNIT championship under the guidance of head coach Amy Williams, who recently completed her first season on the sidelines at her alma mater, Big Ten member Nebraska.

Michigan received the Big Ten?s automatic bid to this year?s WNIT as the highest conference finisher not selected for the NCAA Tournament. The Wolverines, who have reached the WNIT semifinals the past two seasons, will play host to Kent State in the opening round on Thursday. Michigan is making its ninth WNIT appearance and fourth in a row, having compiled a 13-6 record in the tournament.

Indiana will entertain Ball State in a WNIT first-round game on Thursday. The Hoosiers are also appearing in the WNIT for the ninth time, and first since 2014, with a 12-7 all-time record in NIT play, counting both the WNIT and its unaffiliated predecessor, the eight-team round-robin National Women?s Invitation Tournament in Amarillo, Texas (where Indiana finished as the runner-up in 1991).

Iowa welcomes Missouri State to Carver-Hawkeye Arena for a first-round game on Thursday. The Hawkeyes are headed to the WNIT for the fourth time, and second in three seasons, with a 5-3 record in their brief tournament history.

Penn State returns to the postseason for the first time since the 2014 NCAA Tournament, with the Lady Lions playing at home on Friday in a WNIT first-round game against Ohio University. Penn State is making its third WNIT appearance, having won the title in 1998 and holding a 4-1 record in the tournament.