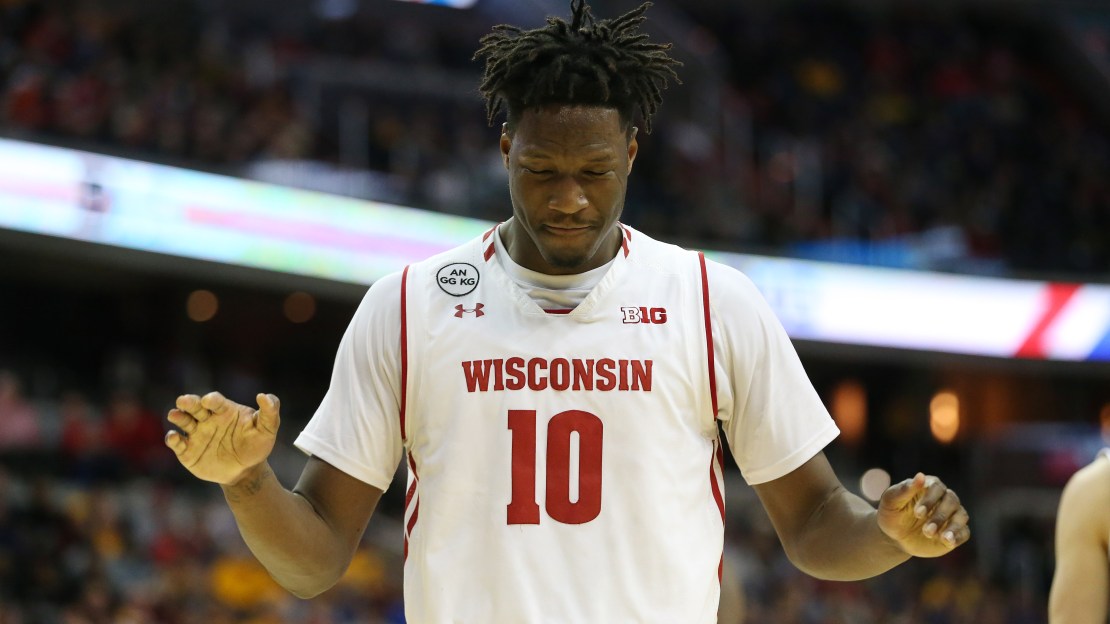 WASHINGTON — It was final four Saturday at the Big Ten tournament. And we saw Michigan?s magic ride continue as a No. 8 seed with a nice win vs. Minnesota. And Wisconsin blasted Northwestern to set up the No. 8 Wolverines vs. No. 2 Badgers in the Big Ten title game on Sunday.

Here is the All-Saturday Team.

Derrick Walton Jr., Michigan. He played like the best point man in the Big Ten, tallying 29 points on 8-of-15 shooting. And he hit all 10 of his free throws while grabbing five rebounds and dishing out nine assists. An unbelievable effort by the senior who is the only player in Michigan history with 1,000 points, 500 rebounds and 400 assists in his career.

Nigel Hayes, Wisconsin. He was a man among boys vs. Northwestern, notching 18 points on 7-of-11 shooting with 11 rebounds, both game highs.

Moe Wagner, Michigan. While Derrick Walton Jr., was the star, Wagner was the sidekick in the win vs. Minnesota with 17 points on 6-of-7 shooting. He also had four rebounds. All this while battling foul trouble.

Ethan Happ, Wisconsin. He tallied 16 points with eight rebounds vs. overmatched Northwestern. And he hit 8-of-11 free throws, an area that had been a struggle of late for Happ.

Nate Mason, Minnesota. He was valiant in a defeat to Michigan, scoring 23 points with six rebounds, four assists and no turnovers. But it wasn?t enough.