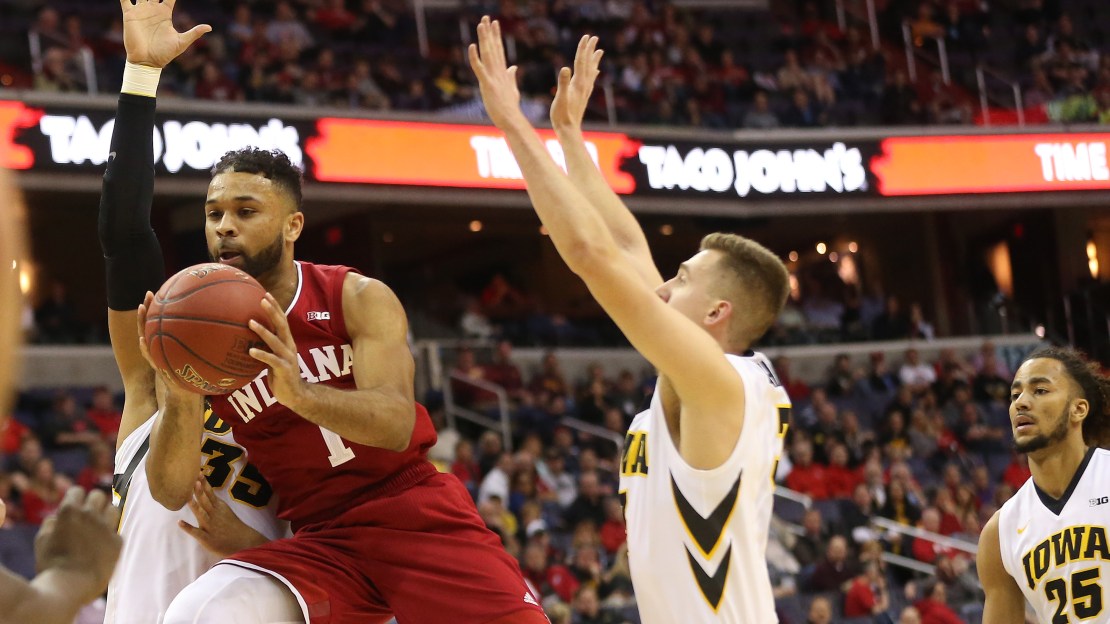 Some thrills, big shots, thunderous dunks and lots of blowouts on this day.

Miles Bridges, Michigan State. He played a good all-around game, tallying 15 points on 6-of-11 shooting with nine rebounds, three assists and two blocks in a blowout of Penn State.

Vic Law, Northwestern. He tallied 16 points, hitting 5-of-6 shots with five rebounds and four assists. When he plays well, the Wildcats thrive.

James Blackmon, Indiana. He played like an All-American, notching a game-high 23 points in a rout of Iowa. He hit 7-of-9 shots (4-of-5 from 3-point range) with eight rebounds and four assists.

Derrick Walton Jr., Michigan. He showed why he may be the top point guard in the Big Ten, leading Michigan with 19 points. He hit 7-of-14 shots with five assists and four rebounds. No point man in America does more.

De'Ron Davis, Indiana. He only played 14 minutes, but it was a highly effective 14 minutes, going 7-of-7 from the floor while scoring a career-high 15 points and adding a rebound, assist and block.