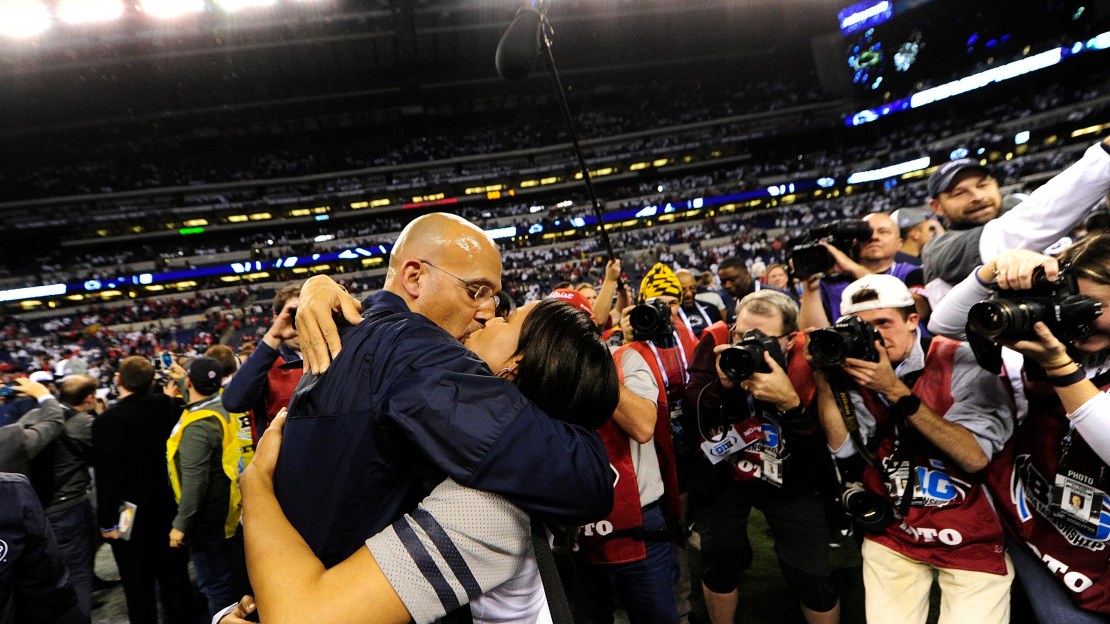 Penn State is coming off a stunningly surprising season that saw it win the Big Ten title in James Franklin?s third season. Who saw that coming? No one. What will Penn State do for an encore? Well, the Nittany Lions could repeat, as most of the key cogs from last season are back.

The offense is led by QB Trace McSorley and RB Saquon Barkley, along with an improving line. Retaining rising star coordinator Joe Moorhead was big, as he had talked to Purdue about its head coach opening. The defense lost just three key players and should continue to improve for one of the most exciting and upwardly mobile programs in America. But, some work needs to be done this spring, including improving on third down (particularly third down and short) and improving on the four-minute offense.

Here are three areas to keep an eye on this spring.

1. Linebackers. This place is known as ?Linebacker U,? but work needs to be done. The only key loss: Brandon Bell. There is talent on hand, led by senior Jason Cabinda, junior Manny Bowen, sophomore Cam Brown, senior Brandon Smith, junior Koa Farmer and sophomore Jarvis Miller. Farmer and Miller are both former safeties. Who should you keep an eye on? Brown, Farmer and Miller.

2. Receivers. Losing Chris Godwin early to the NFL hurts, but plenty of talent is on hand. The staff will look at players like junior DeAndre Thompkins, senior DaeSean Hamilton, senior Saeed Blacknall; junior Brandon Polk, sophomore Irvin Charles, sophomore Juwan Johnson, true freshman early enrollee KJ Hamler and redshirt freshman Darien Dae?Lun. Who is poised to take off? Keep an eye on Charles and Johnson, who are billed as the ?twin towers,? as each is 6-4. They could form a nice duo and be primed for a breakout.

3. Defensive ends. The key losses here are Evan Schwan and Garrett Sickels, who turned pro early. They helped PSU ranked No. 2 in the Big Ten in sacks last year. But the coaching staff has talent to work with this spring. Redshirt freshman Shaka Toney, sophomore Shareef Miller, sophomore Ryan Buchholz, redshirt freshman Daniel Joseph and junior Torrence Brown are guys to watch. Who has a chance to make a strong impact? Redshirt freshman Shane Simmons, Miller and Buchholz.