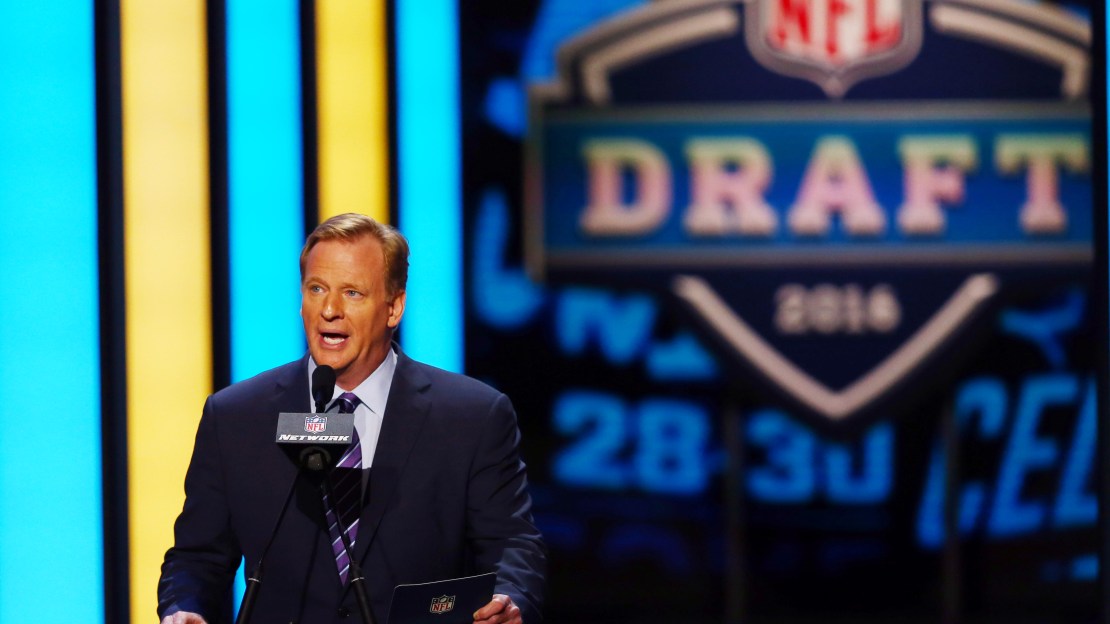 The NFL Combine is slated to take place Feb. 28-March 6 in Indianapolis, with 330 players primed to strut their stuff.

That means draft talk is about to hit a fever pitch. To prime the pump, Mike Mayock of the NFL Network recently released his top five players at each position. And the Big Ten was well-represented.

There were no Big Ten players at quarterback, running back or receiver. But Michigan?s Jake Butt is listed No. 4 among tight ends. Wisconsin?s Ryan Ramczyk is No. 1 among offensive tackles. And Indiana?s Dan Feeney is No. 3 among the guards.

On defense, Michigan State?s Malik McDowell is No. 3 among interior linemen, while Michigan?s Chris Wormley is No. 5. Ohio State?s Marshon Lattimore is No. 2 at cornerback and teammate Malik Hooker is the No. 1 safety. Michigan?s Jabrill Peppers is the No. 3 safety.

Mayock has another category called ?Special Exceptions? for players who are not ranked in the top 5 at their position but have special value elsewhere-like special teams. In this category, Ohio State?s Curtis Samuel is No. 2, while Iowa?s Desmond King is No. 4.