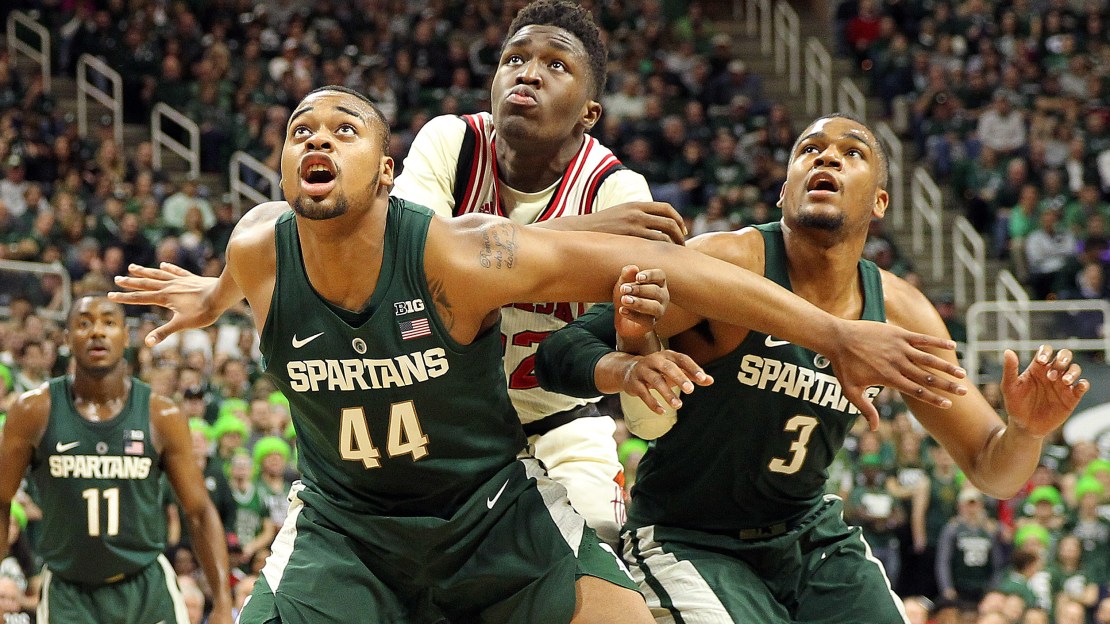 Bridges made two layups, a dunk on a pass off the backboard and a 3-pointer in a 2:12 stretch late in the first half as part of a 21-5 run that turned a closely contested game into a rout. Cassius Winston ended the surge with a 3-pointer from about 40 feet just before the buzzer in the first half.

The Spartans (17-11, 9-6 Big Ten ) bounced back from a 17-point setback at No. 14 Purdue and the loss of senior Eron Harris with a dominant performance in a game they needed to win.

Michigan State boosted its chances of earning a 20th straight invite to the NCAA tournament with their fifth victory in seven games and moved into a fourth-place tie with Minnesota and Northwestern in the conference .

The Cornhuskers (12-15, 6-9) were coming off two straight wins and fell into a ninth-place tie with Illinois and Penn State in the Big Ten.

The Spartans led 49-41 at halftime and coasted to another lopsided win over the Cornhuskers, who were trailing by just two points before Bridges and the Spartans took over the game for good.

Nebraska: The Cornhuskers simply haven't been able to repeat the success they had at the start of the Big Ten season. They opened with road wins against Indiana and Maryland as part of a 3-0 start, then lost five straight. Just when Nebraska looked like it might be turning it around with a 16-point win over Penn State and a victory at Ohio State, getting routed by the Spartans has to be deflating.

Michigan State: The Spartans played just fine without Harris, one of their three double-digit scorers. They leaned even more on their four freshmen – Bridges, Ward, Langford and Winston – and started senior Alvin Ellis for the first time in two years. Bridges, Langford and Ward carried the scoring load while Winston directed the offense, making seven of his eight assists in the first half. Winston also scored seven points.

FACES IN THE CROWD

Michigan State: Host No. 16. Wisconsin on Sunday in the Spartans' last home game before closing the regular season at Illinois and at No. 24 Maryland.