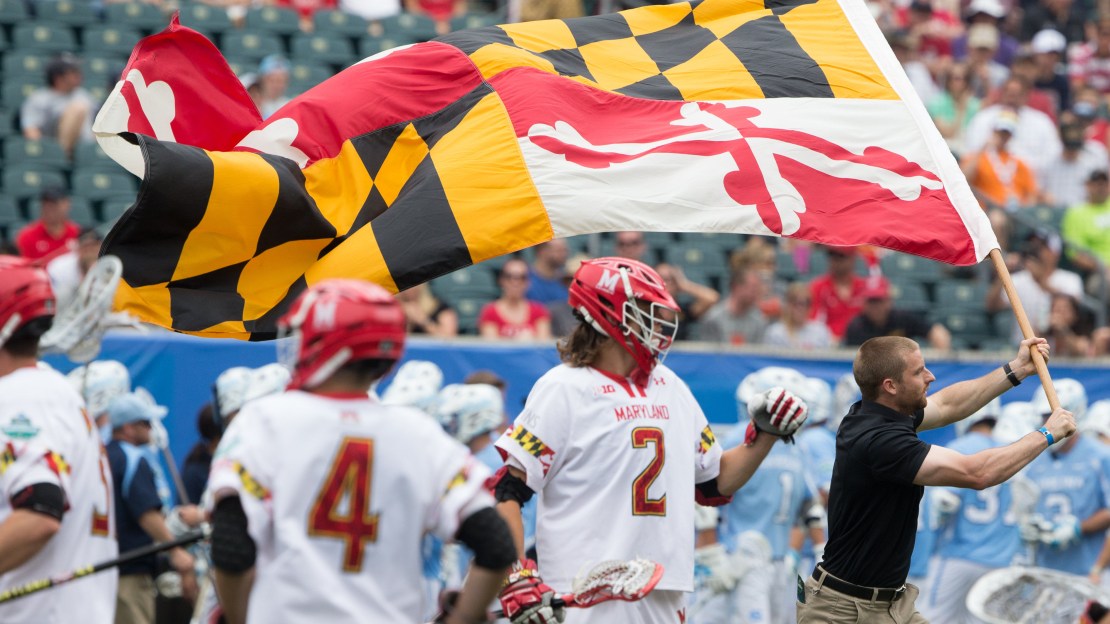 BTN today announced its coverage of Big Ten men?s and women?s lacrosse in 2017, televising at least 29 games, including six postseason matchups, and streaming approximately 30 other games on BTN Plus. Additional regular season events may be added to the schedule at a later date.

Men?s television coverage begins on Tuesday, Feb. 28, when Wagner visits No. 15 Rutgers at 3 p.m. ET. Highlighting the remainder of the schedule are three appearances by 2016 national runner-up and No. 1 ranked Maryland, including a showdown on April 29 against No. 4 Johns Hopkins. No. 10 Penn State will make four appearances on the network, while No. 15 Rutgers will be shown five times. BTN will also televise the semifinals and championship game of the Big Ten Men?s Lacrosse Tournament beginning on Thursday, May 4 from Columbus, Ohio.

No. 2 Maryland kicks off women?s coverage on BTN Saturday, March 11 when the Terrapins host No. 5 Syracuse at 1 p.m. ET. Other key games include No. 4 Florida visiting Maryland on March 29, No. 17 Johns Hopkins at No. 10 Northwestern on March 30, Maryland at No. 6 Penn State on April 20 and Maryland at Northwestern on April 27. Additionally, BTN will televise the women?s lacrosse semifinals and championship game, hosted by Maryland, beginning on Friday, May 5.

Leading BTN?s coverage is a group of analysts that includes Mark Dixon, who played lacrosse at Johns Hopkins and has covered NCAA Men's lacrosse for 19 seasons and Sheehan Stanwick Burch, a four-time All-American and the 2001 National Attacker of the Year. Joining them in the booth will be play-by-play announcers Joe Beninati, Mike Wolf and Pete Medhurst.

The latest Inside Lacrosse Division I men?s poll includes five Big Ten squads ranked in the top 20, with No.1 Maryland, No. 4 Johns Hopkins, No. 10 Penn State, No. 15 Rutgers and No. 19 Ohio State. Four Big Ten women's lacrosse teams are ranked in the top 20 of the latest Inside Lacrosse Division I women?s poll, including No. 2 Maryland, No. 6 Penn State, No. 10 Northwestern and No. 17 Johns Hopkins.