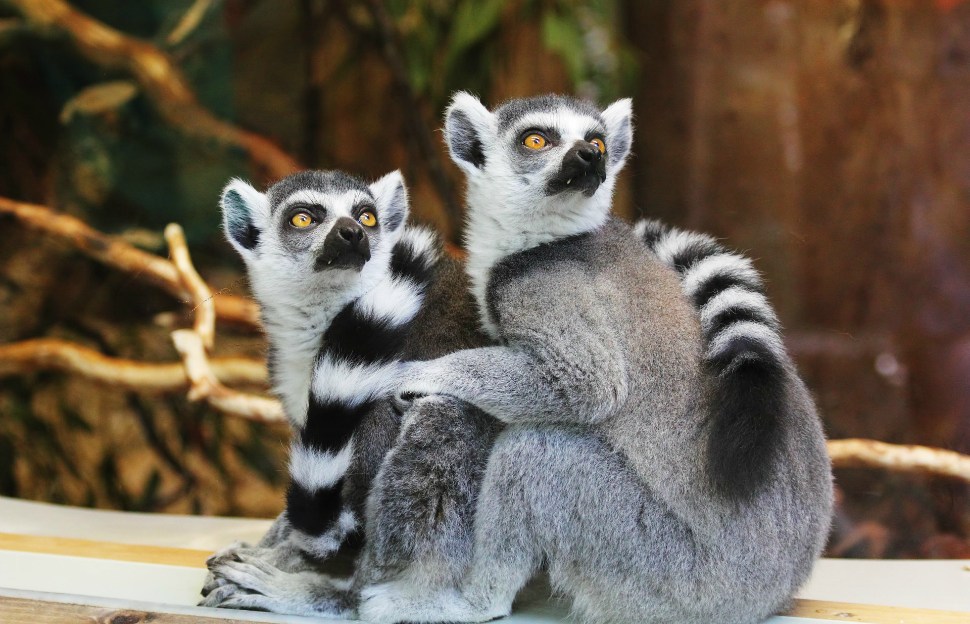 Remember that Michigan State University professor named Anil Jain? The guy who?s a university distinguished professor in the computer science and engineering department and created a way to match a sketch of a suspect to the suspect?s photo in a database? And 3-D printed a hand that can duplicate someone?s fingerprints?

Well, he?s apparently gone looking for other challenges having mastered the science behind biometrically tracking humans and has now moved on to lemurs. Yes, lemurs.

Lemurs, the animal you most likely recognize as a cross between a raccoon and a monkey and would most definitely be played by Tim Curry in a live-action movie, are difficult to study in long-term studies without significant identifying characteristics or capturing them, which can cause stress. The facial recognition system Jain and his team have come up with can identify a lemur from photographs with an incredible 98.7% accuracy. It?s called LemurFaceID because what else would you call it?

Jain used 462 images of 80 red-bellied lemurs and 190 images of other lemur species to create the dataset for the facial recognition system. Many of the photos were taken in Ranomafana National Park in Madagascar by study co-authors Rachel Jacobs of George Washington University, and Stacey Tecot of University of Arizona.

Jain?s work could eventually be used with other species and make it easier to track and monitor endangered animals all over the world.