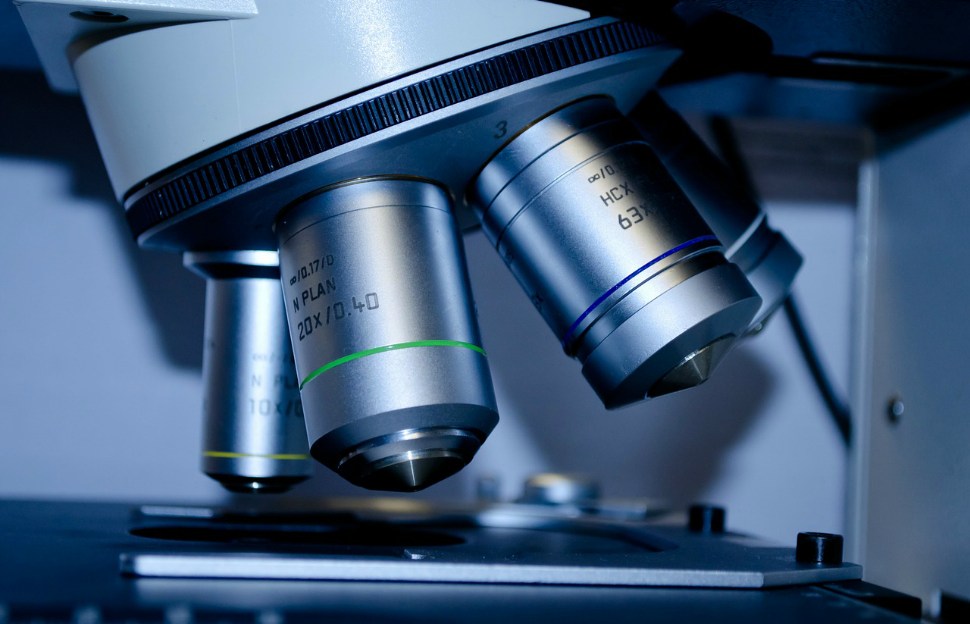 Early detection is the key to most illness prevention from colds to cancer. But more complex diseases of the mind are tougher to identify early as similar symptoms can sometimes prevent a simple diagnosis.

Still, efforts to identify them earlier rather than later proceed and the researchers at the University of Maryland may now have found a way to identify schizophrenia through the use of a blood test.

A combined effort of the College Park and Baltimore campuses, the team under the Institute for Bioscience and Biotechnology Research released its findings in a study published in the journal Analytical Chemistry.

The UMD and UMB team, led by IBBR research associate Eunkyoung Kim, used a discovery-driven approach based on the assumptions that chemical biomarkers relating to oxidative stress could be found in blood, and that they could be measured by common electrochemical instruments.

The search for a possible blood test for schizophrenia is not new with several scientists and researchers exploring the possibility over the last ten years. But the approach UMD and UMB are taking is based in more recent efforts to study the levels of oxidative stress in the blood, which is considered a key marker in people with schizophrenia.

?Much emerging data suggests that schizophrenia and other psychiatric disorders may be due, in part, to inflammation and oxidative stress abnormalities,? [professor of psychiatry Deanna] Kelly said. ?Current methods for measuring these potential biomarkers are not standardized and have many flaws. Our team is excited to work with our collaborators at the University of Maryland, College Park to help develop a technique that can more globally measure these outcomes. Being able to have a subjective marker for clinical response or aid in more prompt diagnosis could be revolutionary.?

How will a test like this be used outside of academia? A recent Newsweek article suggests similar tests would most likely be used as part of a set of lab tests performed by a doctor. Though 1% of the population has schizophrenia, only 0.02% of people are diagnosed with it each year, making it an unlikely candidate for an over-the-counter application.