Big Ten Whiteboard: Get ready for the Big Ten week ahead 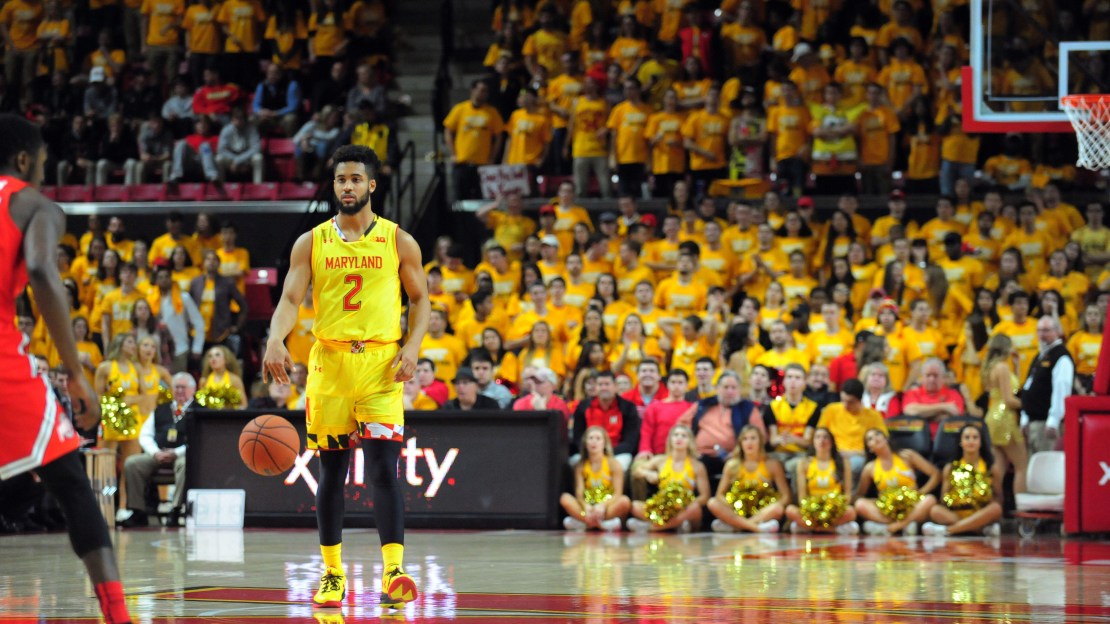 The Big Ten race got a whole lot more interesting when Northwestern won at Wisconsin on Sunday, shrinking the Badgers? first-place lead to one game over Purdue and Maryland. Will we have a first-place tie at this time next week?

Here is a look at the week to come, as Big Ten bubble teams Michigan State, Michigan and Minnesota look to polish their resumes.

Game of the week: Maryland at Wisconsin, Sunday. This game got even juicer when the Badgers got beat at home by Northwestern on Sunday, moving Maryland (and Purdue) just one game behind Wisconsin in the Big Ten standings. You know Wisconsin will have a big sense of urgency, knowing its wiggle room has diminished and wanting to defend its home court. The Terps haven?t been white-hot themselves, losing two in a row before beating visiting Ohio State. Know this: Prior to playing at Wisconsin, Maryland has a game at Northwestern.

Don?t overlook this game: Michigan State at Purdue, Saturday. The Boilermakers are one of the hottest teams in the Big Ten, winners of three in a row and six of seven games. And one of those victories came at Michigan State, an 84-73 decision. Purdue is coming off a rousing five-game run that included four road games in which it went 4-1. Michigan State has won three of its last four and knows it needs to buff its NCAA resume. And a win in raucous Mackey Arena would help ? a lot.

Must win: Northwestern vs. Maryland, Wednesday. The Wildcats are looking good to earn its first NCAA bid–and it appears to be sitting pretty after a win at Wisconsin on Sunday, one of the biggest in program annals. But things would look a lot better and more secure if the Wildcats can topple visiting Maryland. No doubt, NU is will have mojo as the week begins. And the Wildcats are just two games out of first in what looks like an historic season.

Best individual matchup: Miles Bridges vs. Caleb Swanigan, Saturday. Two of the Big Ten's elite players face off for the second time, and they didn't disappoint in the first encounter. Swanigan compiled the usual "Swanigan" line (25 points, 17 rebounds), while Bridges had a career night (33 points, 7 rebounds, 4 blocks) in Purdue's 84-73 victory at the Breslin Cneter. This will be fun.

Upset alert: Michigan vs. Wisconsin, Thursday. The Wolverines led most of the way in the season's first meeting in Madison, Wisconsin, before the Badgers rallied late for the win. Fresh off a pair of emphatic victories, one over rival Michigan State and the other at Indiana, Michigan and Derrick Walton Jr. appear to be figuring things out. Another reason for the Badgers to worry: Michigan needs to enhance its NCAA resume. A win vs. Wisconsin would look good. Oh, and are the Badgers having any doubts coming off a home loss on Sunday to Northwestern to end an eight-game winning streak?

Big week: Maryland. The Terrapins? Big Ten title hopes could be made or broken this week with two big road games. Maryland had lost two in a row before dumping visiting Ohio State on Saturday. They begin the week 9-3 in the Big Ten, one game behind Wisconsin in the Big Ten standings. On Wednesday, Maryland plays at Northwestern. Then on Sunday, the Terps play at Wisconsin in what could be one of the best games of the season in the Big Ten.