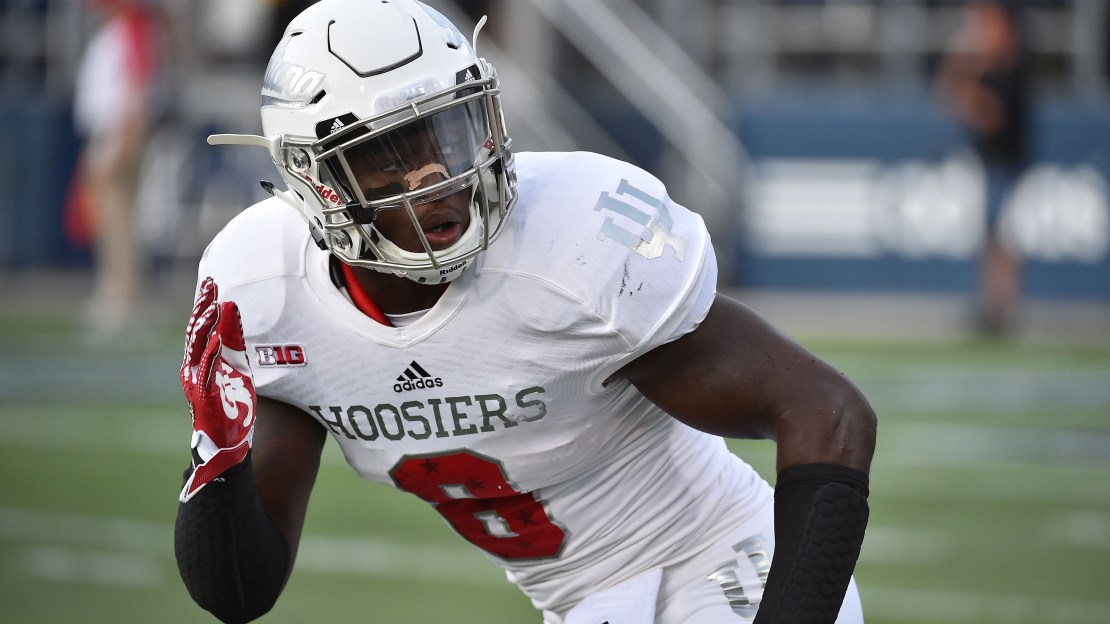 The page has been turned in Bloomington. Kevin Wilson is out. Tom Allen is in. Allen has been in Bloomington one season and never has been a head coach. And Allen already has shaken up the staff, ousting offensive coordinator Kevin Johns and hiring veteran Mike DeBord, who was running the offense at Tennessee.

All this for a program coming off back-to-back bowls for the first time since 1990-91. Allen will begin to put his stamp on the program in spring drills. And, he has work to do.

Here are three positions to watch in the spring.

1. Running back. Devine Redding turned pro after rushing for 1,122 yards in 2016, making him the fourth IU back to have back-to-back 1,000-yard rushing seasons. He also caught 27 passes for 146 yards and two scores in 2016. Redding leaves campus with 508 carries for 2,252 yards and 17 TDs. Who will step up? Camion Patrick will be the starter. The 6-2, 223-pound senior has a chance to be Tevin Coleman/Jordan Howard good. The staff is very high on Patrick, but he needs to stay healthy. He tore his ACL last spring. Before he did, Kevin Wilson had called him the best player on the team. Behind Patrick, the top guys will most likely be junior Mike Majette and sophomore Cole Gest, who has a great shot to end up as the No. 2 guy. But Majette is the more experienced player.

2. Offensive line. This unit has a new coach with Darren Hiller taking over for Greg Frey, who did a good job and is now run game coordinator and tackles/tight ends coach at Michigan. Replacing stud guard Dan Feeney will be tough and center Wes Rogers also is gone, but the Hoosiers have some nice parts. How could the unit look? Sophomore left tackle Coy Cronk is a future star. And junior left guard Wes Martin is good. Junior Brandon Knight is at center, with sophomore Simon Stepaniak at right guard and junior Delroy Baker or sophomore DaVondre Love at right tackle. Knight, who also can play tackle, and Cronk are the most talented up front and have the most upside. The best lineman? It?s Martin. The o-line has been a strong suit in recent years. And that must continue.

3. Defensive line. The defense has a lot of guys back, especially at linebacker and in the secondary. But the line? It has some questions. Stud tackle Ralph Green is gone. Keep an eye on redshirt freshman Jerome Johnson to take over for Green. D-line coach Mark Hagen likes him. Who will rush the passer? The Hoosiers need senior Robert McCray III to excel along with juniors Nile Sykes and Jacob Robinson.