Survey: Who is your Big Ten MVP? 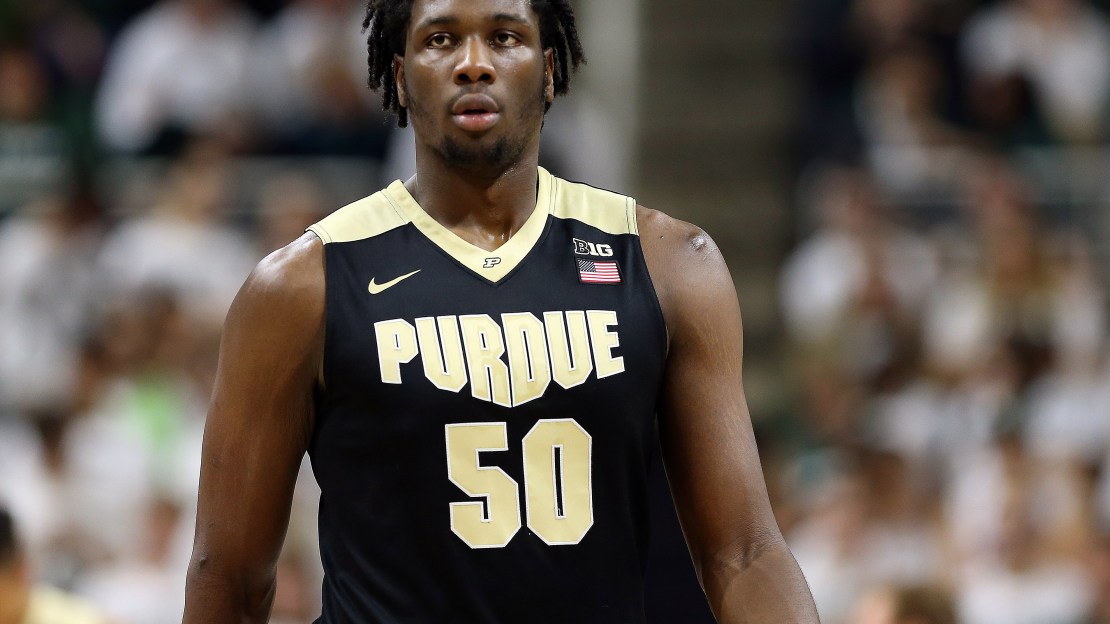 As we head down the home stretch, who is the Big Ten MVP? All signs point toward Purdue?s Caleb ?Biggie? Swanigan winning the honor. But a case can be made for Wisconsin?s Ethan Happ, especially if he can lead the Badgers to the Big Ten title. I asked some scribes who cover the league for their choice.

Scott Richey, Champaign News-Gazette: With apologies to Ethan Happ, can it really be anyone else other than Caleb Swanigan? He?s second in the Big Ten in scoring, first in rebounding - by a serious margin - and he?s averaging a double-double, which is a feat he?s managed an NCAA-leading 20 times in 24 games. Then there?s his 55/50/80 shooting slash line. Pretty sure every coach in the country would take that production from their power forward/center.

Jeff Potrykus, Milwaukee Journal Sentinel: Since it is the Player of the Year in the B1G, I believe the honor goes to Mr. Double-Double, Caleb Swanigan. But if we're talking Most Valuable, I would go with Ethan Happ. He is the only D-1 player to lead his team in points, rebounds, assists, steals and blocks in league play. Amazing.

Mike DeCourcy, Sporting News: At the moment, it's Ethan Happ, because he's got his team winning the league. No one's doing any more to carry his team than Caleb Swanigan, and he's been probably the best player. But if there's a player who's playing extraordinary basketball on the best team, I tend to lean in that direction. Happ has done all of that.

Ryan Dunleavy, NJ.com: Caleb Swanigan. Second in the Big Ten in scoring. First in rebounding. Only player averaging a double-double. Shooting 53 percent from the floor — including half of his 3-pointers (27-of-54) — and 79 percent from the free-throw line. Top 10 in minutes played per game. All. Around. Dominance.

Brendan F. Quinn, Mlive.com: Caleb Swanigan. It's painful to pick against Ethan Happ, but Swanigan's level of dominance — while as the focal point of every opponent's defense — has been Herculean. His 3-point and foul shooting put him over the top.