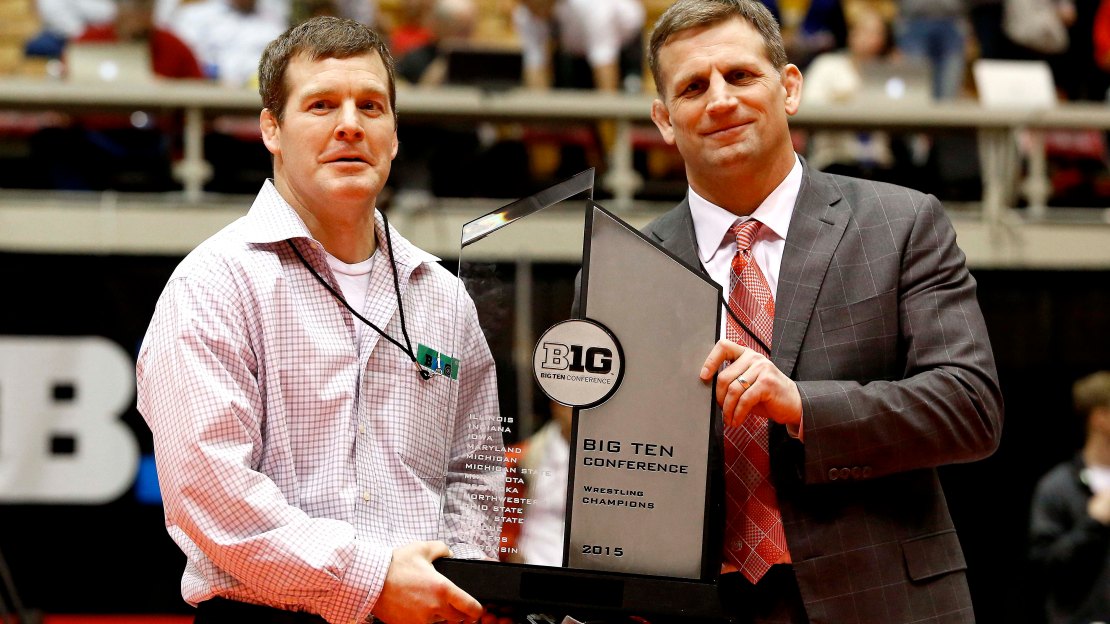 Television coverage begins with the Big Ten Women?s Swimming & Diving Championships from Purdue on Sunday, Feb. 19 at 10:30 a.m. ET and continues with Men?s Swimming & Diving Championships at 10:30 a.m. ET on Sunday, Feb. 26, from Ohio State. The opening night relays and preliminary rounds for both women (Feb. 15-18) and men (Feb. 22-25) can be viewed live on BTN Plus via BTN2Go.

Championship coverage on BTN continues at 6 p.m. ET on Monday, Feb. 27, with the Big Ten Men?s and Women?s Indoor Track & Field Championships. Both the men?s and women?s events will take place at the SPIRE Institute in Geneva, Ohio, and live coverage of the finals on Feb. 25 will be streamed on BTN Plus via BTN2Go.

BTN?s coverage of the Big Ten Wrestling Championships will be carried live at 3 p.m. ET on Sunday, March 5, from Indiana, and the first three sessions on Saturday will be streamed live on BTN Plus via BTN2Go.

All five games of the Big Ten Men?s Ice Hockey Tournament will be televised live on March 16-18, including the championship game on Saturday, March 18, at 8 p.m. ET from Detroit, Mich.

Also on Saturday, March 18, BTN will televise the first session of the Big Ten Women?s Gymnastics Championships live at noon ET, followed by the second session live at 5 p.m. ET from Rutgers. The network will also have live coverage of the Big Ten Men?s Gymnastics Championships at 8 p.m. ET on Friday, April 7 (team), and at 8 p.m. ET on Saturday, April 8 (individual competition), from Illinois.

The complete television schedule for the Big Ten Winter Championships appears below. For more information, go to http://www.btn.com or http://www.bigten.org.