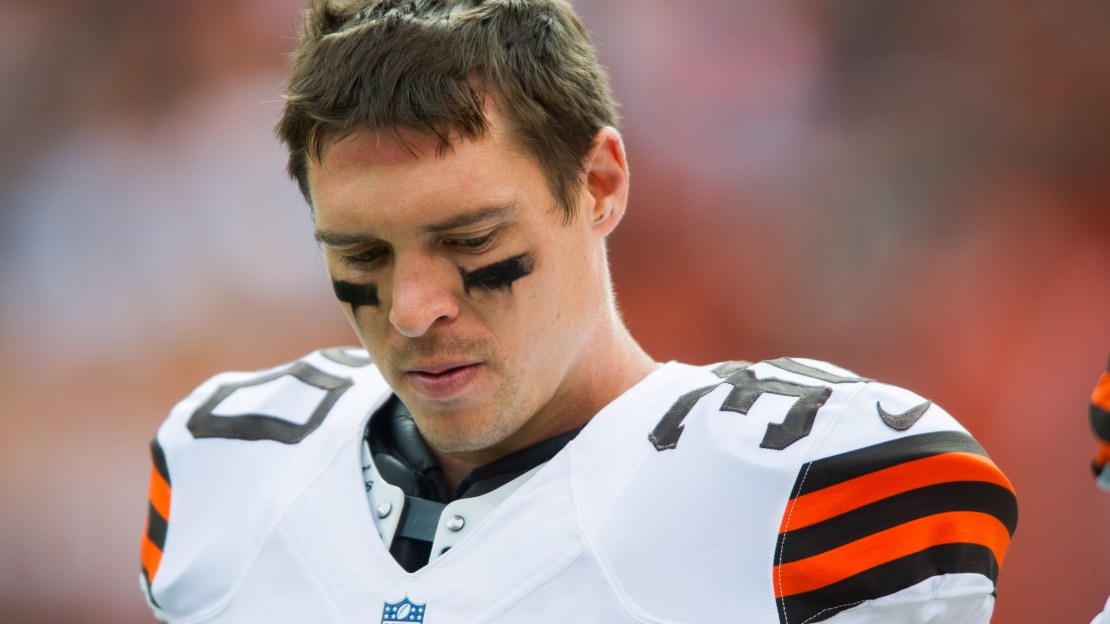 Chryst hired Leonhard prior to last season to coach the Wisconsin secondary despite the fact the former Badger star safety had never coached before. Leonhard impressed with his work, enough so to now lead the defense after the Badgers ranked No. 2 in the nation in 2016 with 22 interceptions.

"To me, for a coordinator, there has to be certainly a football knowledge level," Chryst said in a release. "Jimmy has far more than just a one-year level of coaching knowledge; X's and O's, scheme knowledge. In fact, I think he has got great football schematic knowledge.

"It's connecting how one unit plays off the other two units. In this case, how does the defense play off of and with the offense and the special teams? Jimmy has a skill that he can connect groups of people. As a coach, teacher, I thought he'd be really good last year at this time.

This is the second year in a row Chryst has had to replace a touted defensive coordinator. After 2015, defensive coordinator Dave Aranda left for the same job at LSU after a spectacular run in Madison after he was brought on board by Gary Andersen. Chryst turned to Justin Wilcox to replace Aranda. In 2016, Wisconsin finished No. 10 nationally in pass-efficiency defense with 13 touchdown passes allowed, No. 4 in scoring defense (15.6 points per game), No. 7 in total defense (301.4 yards per game) and No. 3 in rushing defense (98.8 yards per game) under Wilcox, who was the USC defensive coordinator prior to being tabbed by Chryst. Alas, Wilcox left to become head coach at Cal.

Enter Leonhard, a three-time All-American safety who enjoyed a 10-year NFL career and is lauded for his teaching acumen. The Badgers have had great success in recent years running a 3-4 scheme, so it?s not likely any major changes will be made to the alignment. But, no doubt, Leonhard figures to have a few tweaks in an effort to keep Wisconsin?s defense among the Big Ten?s best coming off a season that produced a Big Ten West title and Cotton Bowl win.