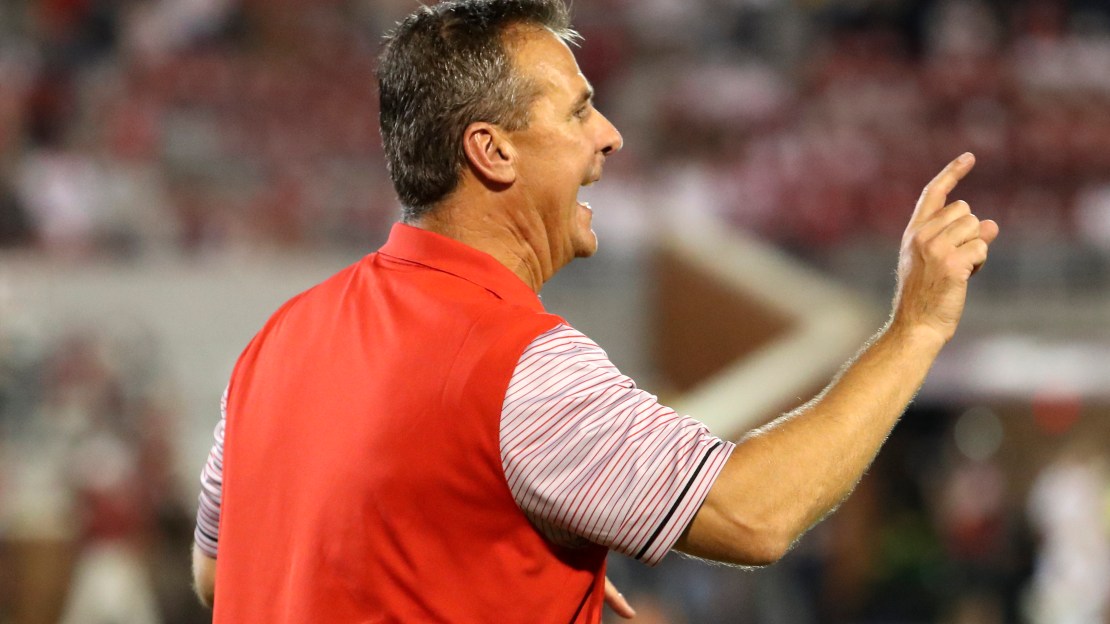 (AP) Ohio State coach Urban Meyer typically assembles stellar recruiting classes, and analysts say 2017 is one of his finest ever.

Best in class: Jeffrey Okudah, CB, South Grand Prairie, Texas. With the loss of starters Gareon Conley and Marshon Lattimore, the 6-1+, 190-pound Okudah could start immediately. He could also get a look at safety to fill the hole left by All-American Malik Hooker, who declared for the draft.

One that got away: Four-star wide receiver Tyjon Lindsey from Las Vegas committed to the Buckeyes last summer, then backed off and chose Nebraska.

How they'll fit in: Okudah, 5-star cornerback Shaun Wade from Jacksonville, Florida, and the other DBs will get a chance to contribute immediately. Five-star recruits Josh Myers and Wyatt Davis could provide some depth on an offensive line that struggled at times last season. Running back J.K. Dobbins – rated the best all-purpose back in the country despite sitting his entire senior season with an injury – could be utilized in all sorts of ways in an offense that lost its best playmaker, H-back Curtis Samuel, to the draft. Baron Browning can play all three linebacker spots and could see significant minutes right away. Four-star dual-threat quarterback Tate Martell from Las Vegas also joins a crowded stable of quarterbacks led by J.T. Barrett, and will compete with Joe Burrow and others to be Barrett's backup.