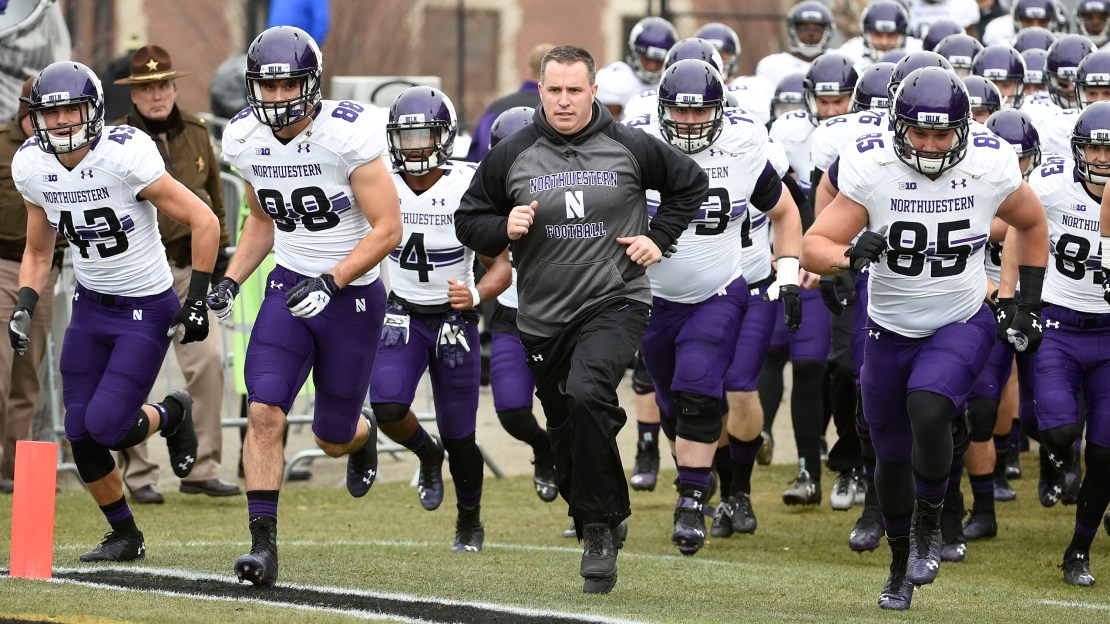 (AP) Northwestern emphasized defense in the class it signed Wednesday, with 10 of the 17 scholarship recruits projected to play on that side of the ball.

The Wildcats picked up three defensive linemen, three linebackers, three safeties and a cornerback in hopes of improving a unit that ranked last in the Big Ten in pass defense.

On offense, receivers and linemen accounted for six of the seven signees. Though the Wildcats are well-stocked at quarterback, Andrew Marty, one of the top QB prospects in Ohio, is worth keeping an eye on.

Best in class: Earnest Brown, a four-star recruit from Aubrey, Texas, is rated the No. 6 DE in the nation by 247sports.com. The 6-foot-5, 230-pounder recorded 80 tackles last season for Billy Ryan High, with 36 tackles for loss, 11 sacks and three forced fumbles.

Best of the rest: DT Sam Miller of Houston made 220 career tackles at Stratford High. The 6-3, 260-pounder is ranked among the top 20 players at his position in the country and No. 2 in Texas, according to Scout.com.

Late addition: LB Chee Anyanwu, a three-star recruit from Buford, Georgia, gave his verbal commitment on Jan. 21. Most of the work on this class was finished by late summer.

One that got away: TE Bryce Wolma, a three-star from Saline, Michigan, flipped from the Wildcats to Arizona in April.

How they'll fit in: The Wildcats are losing three senior LBs who were listed as backups and DE Ifeadi Odenigbo, who ranked among the Big Ten leaders with 10 sacks. There'll be opportunity for immediate playing time in the front seven, especially for Brown, who stuck to his commitment despite getting an offer from Ohio State last spring.