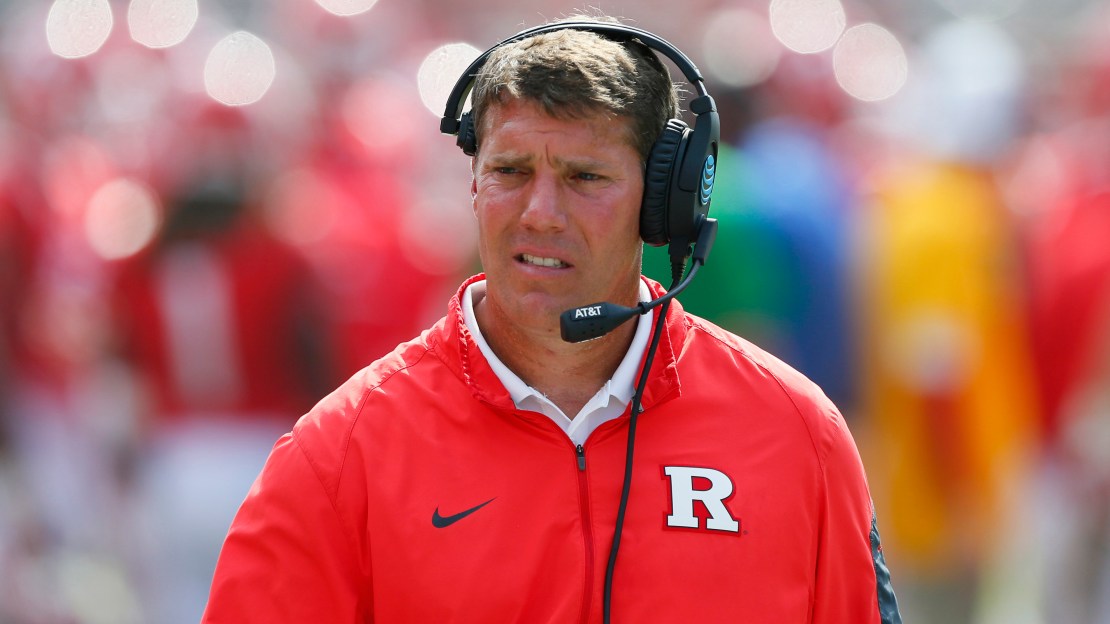 (AP) Looking to help an offense that was ranked last in average total yards, Rutgers and Chris Ash made some strides Wednesday on national letter of intent day, signing two tackles, two wide receivers and a quarterback who will compete for a starting job.

Best in class: Micah Clark, OL, Holmdel, New Jersey, who already has enrolled and will participate in spring drills next month. "I watch him in workouts, he's very athletic and putting weight on already."

Late addition: Raheem Blackshear, RB, Warminster, Pennsylvania. The Archbishop Wood Catholic was the last of Rutgers 29 recruits, announcing his plans at 2:30 p.m. He rushed for 1,257 yards and 19 touchdowns and caught 26 passes for 433 yards.

One that got away: Bryce Watts, CB-WR, Toms Rivers. He signed with Virginia Tech after Scarlet Knights cornerbacks coach Aaron Henry left for North Carolina State.

How they'll fit in: After failing to win a conference game last season and posting a 2-10 overall mark, the new class is going to get a chance to compete for starting jobs. Ash refused to say whether they would make Rutgers a better team. He likes their character and competitive spirit, noting that they are big, strong and fast.

"With the guys returning and this group coming in, what we have done on our football team that we have needed to do was create competition," Ash said. "The existing players on our team, they want to play and they don't want to lose playing time or spots to new freshmen coming in. The freshmen coming in want a chance to take time. They want to try to have an opportunity to start and that creates competition. If we can create competition like that and everybody embrace it is, hopefully the football team is better and the results change, sooner than later."