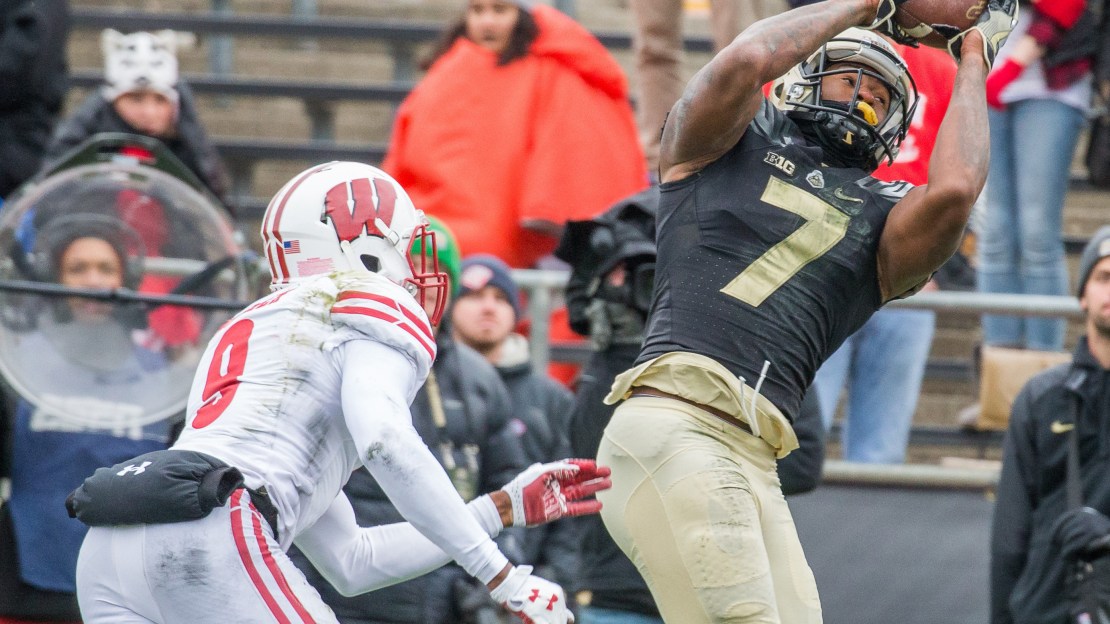 The 2016 season was another one to forget in West Lafayette. The Boilermakers finished 3-9, losing their last seven games and seeing Darrell Hazell fired six games into the season. Purdue hasn?t had a winning record since a 7-6 mark in 2011 and hasn?t been to a bowl since 2012.

Brohm will have to do so without these five key players.

G Jason King. He started 28 games the last three seasons, forming a nice duo at guard with Jordan Roos. King was part of a Boilermaker offense that averaged 24.6 points last season. He also helped block for the Big Ten?s No. 1 passing attack (294.9 ypg). King was a big, tough physical blocker.

DE Evan Panfil. A consensus honorable mention All-Big Ten choice, Panfil was a steady force all season. He led the Boilermakers with 12 TFLs and five sacks and finished with 32 tackles. When Purdue needed a play to be made up front, Panfil usually was the guy who delivered for a defense that often was beleaguered.

DT Jake Replogle. His career didn?t end as most envisioned: with a blaze of first-team All-Big Ten glory. Instead, Replogle was limited by a head injury that not only derailed his final season on campus but also has caused him to give up football, despite having potential as an NFL player. Replogle had 60 tackles and 14 tackles for loss in 2015, and 41 tackles and 11 tackles for loss as a sophomore in 2014. He had 45 tackles, 9.5 TFLs and 2.5 sacks in just eight games in 2016.

G Jordan Roos. A big, physical force, Roos started 30 games the last three seasons. And he helped provide a consistent push up front for a rushing attack that had its moments in recent years. Roos helped the Boilermakers average 391.1 yards last season, ranking No. 7 in the Big Ten.

WR DeAngelo Yancey. In 2016, he finished second in the Big Ten in receiving yards per game (79.3) en route to making 49 catches for 951 yards. Yancey averaged a whopping 19.4 yards per reception. He was a second-team All-Big Ten choice by the media and a third-team selection by the coaches. Yancey leaves campus with 141 career receptions for 2,344 yards and 20 TDs. He is one of four key wideouts that must be replaced, including Domonique Young, Cameron Posey and Bilal Marshall. The foursome combined to make 157 catches for 2,122 yards and 17 TDs in 2016.